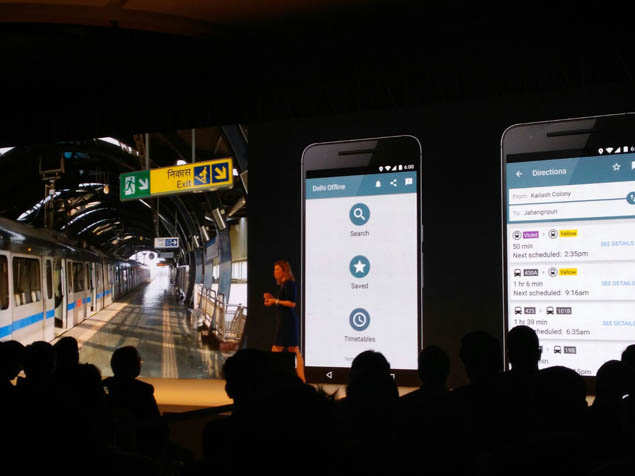 Google is looking at hiring people for Bangalore and Hyderabad.

We will also build huge new campus in Hyderabad to build capabilities.

To train 2 million developers in India

The company is also partnering with the National Skill Development Council to train 2 million developers in India.

Stressing on importance of internet connectivity, he said that it is critical to spread the reach of internet across the country. And in this, “mobile internet can be a game changer,” Pichai said. “Our focus is on bringing internet access to everyone, making sure our products are working for them in a meaningful way and then ensure our platform allows them to add their voice to the internet,” Google CEO said. Google’s rural internet programme will move from pilot to full scale programme in 300,000 villages in India. 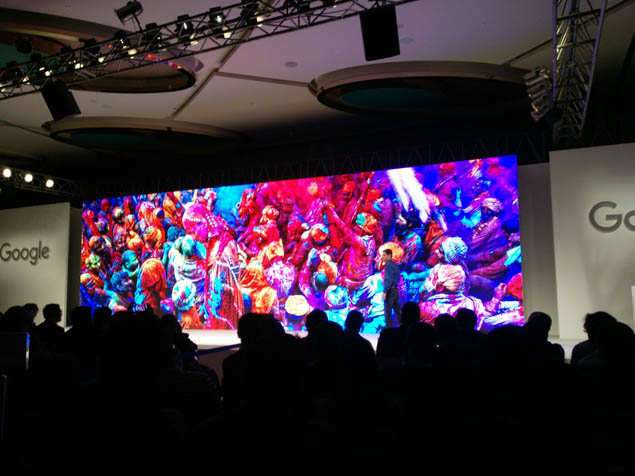 Pichai said as part of Google’s efforts to help women get online, the company is expanding ‘bicycle for women’ programme nationally. The company will help women from 3 lakh villages across India to get online in three years.

Through its Project Loon, online search giant plans to provide internet connectivity using balloons. It has already tested this technology in New Zealand, California (the US) and Brazil. As per Google, each balloon can provide connectivity to a ground area about 40km in diameter using a wireless communications technology called LTE or 4G.

Android users in India to surpass those in US by 2016

US-based Google is bullish on the Indian market, which it called among its most important.

“This country has given me and Google so much and I just hope we can give much more to the country,” he said, adding: “A lot of what today is about is how we build products for the next billion Indian users, yet to come online