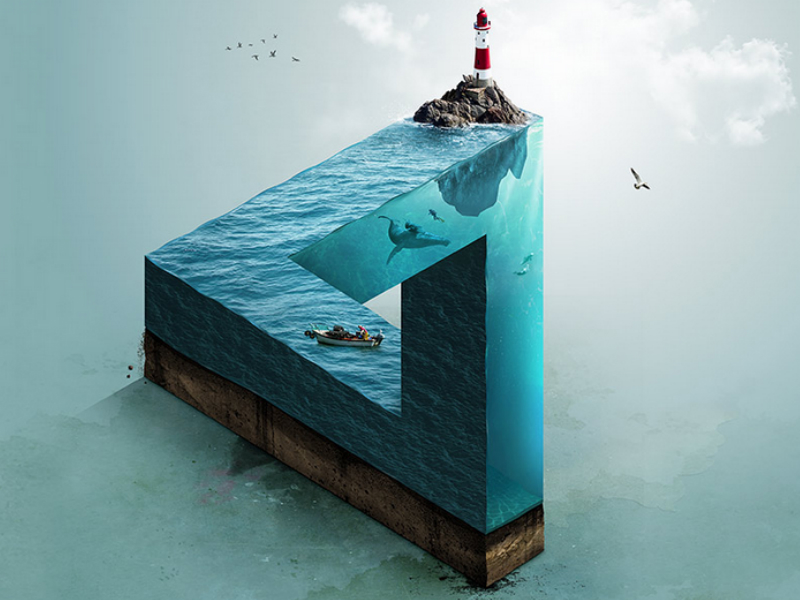 The new update is being rolled out to all Creative Cloud subscribers globally at no additional cost. Photoshop, in particular, brings the previously previewed Content-Aware Crop feature, which automatically fills in the white gaps when you rotate or expand a picture from its optimal size. The Content Aware feature will let you straighten a picture, without losing any of the content. Check out how it works in the demo video below.

Furthermore, Photoshop CC 2015.5 also introduces a new Face-Aware Liquify feature that detects the components on a face, and then lets users adjust eyes, mouth, nose and other facial features easily. There’s also the new Deep Font or Match Font feature that was demoed first at Adobe Max 2015 last October. This feature basically decodes an image with text, and tells you the font in which it is written. This helps designers ascertain the font used in texts of jpeg images, for them to replicate later in their psd files when required.

Additionally, there are also performance enhancements in Photoshop, “including four times performance improvement when working with the Font Menu and three times improvement for Content-Aware Fill.” The entire changelog to Photoshop can be viewed here.

Adobe Stock gets new premium stock photos, and now includes as many as 100,000 images in its database from proficient artists. Adobe Illustrator got the new Export for screens feature, which aims at speeding up the work of exporting groups of assets or artboards. This feature lets you export in multiple sizes, resolutions and formats all at once. Adobe also made the preview version of its experience design app XD available in German, French and Japanese, and has added a few new features as well. The Adobe Premiere Pro editing software also received some upgrades, notably the new Virtual Reality features. The new ‘field of view’ mode in Premiere Pro aims to make it easy for editors and filmmakers to preview media and see what the viewer will see.