Working in large groups can often make people feel like they are just a cog in the machine. Maxime Beaudoin spent a decade as technical architect on some of Ubisoft’s biggest game titles, including Assassin’s Creed Syndicate before quitting in August last year to open up his own indie studio.

In a blog post on Thursday, Beaudoin spelt out his disillusionment with the system at Ubisoft while developing AAA titles such as Syndicate. Getting to opportunity to work on such a game was his dream back in 2005 when he started, he said.

“Most people who start a career in game development, whether in design, art or programming, are very passionate. They love playing video games, and they love creating them. During my first weeks at Ubisoft, I couldn’t believe that I was actually getting paid to do this! This was better than holidays,” he added.

His earliest projects were small and involved between 15 and 25 people. The game he remains most proud of is Prince of Persia: The Forgotten Sands for Nintendo Wii in 2010. “My contribution was significant, and when I was playing the game, I could see it everywhere. So, obviously, I was super motivated,” noted Beaudoin. 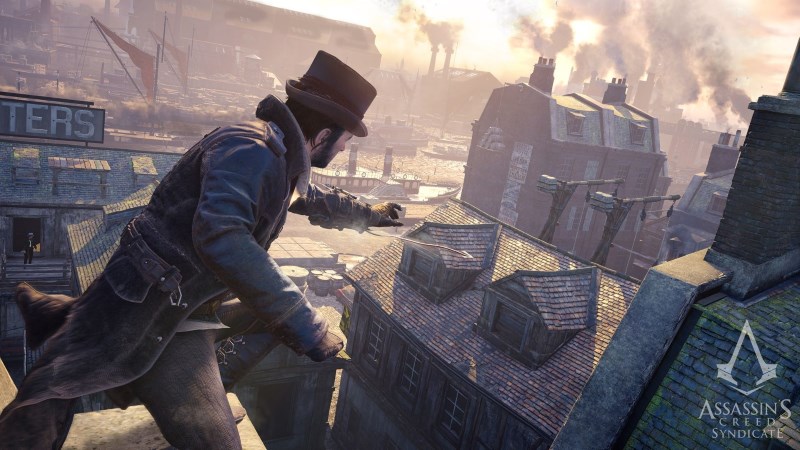 But after two other great indie-level projects, their studio – Ubisoft Quebec – was tasked with leading on Assassin’s Creed Syndicate. Despite this being his dream, he states “I wasn’t happy at all”.

“The team was getting bigger and bigger as we entered production. For me, this is the root of all issues on AAA games: big teams. Too many people. Syndicate was created with the collaboration of about 10 studios in the world. This is 24 hour non-stop development. When people go to sleep in one studio, it’s morning in another one.”

Beaudoin adds that this lead to specialisation for everyone, just like workers in an assembly factory for automobiles. That in turn meant everyone’s contribution looked insignificant when you considered the bigger picture.

“There’s tons of other reasons why AAA projects are not satisfying. Don’t get me wrong: it’s nothing specific to Ubisoft or Assassin’s Creed games. This is an inevitable side effect of creating huge games with an enormous team,” he concludes. “I have to add that, obviously, some people are motivated. Those are usually juniors and people who never got the chance to work on a AAA project before. But when you’ve done it a couple of times, the excitement disappears, and you’re only left with the sad, day-to-day reality. That’s a huge problem for studios working on AAA projects one after another. Senior staff gets tired and leave.”

Beaudoin started his own studio – Gingear Studio – and his small team is hard at work on finishing their first game, a cocktail-themed puzzle called Open Bar which will hit the App Store before the end of this month.