BlackBerry last week started rolling out several app updates for the BlackBerry Launcher, BlackBerry Keyboard, and BlackBerry Camera via Google Play. It is worth mentioning that all these updates are only for the company’s latest Android smartphone – the BlackBerry Priv.

In the camera department, BlackBerry Priv as a part of the camera update v1.0.0.3803 gets the ability to record videos in slow motion (120 frames per second) function, which can play back at 30fps. The option is placed under the camera’s “Mode” section. Audio however, is not enabled for slow motion for now. The app also receives improved selfie stick compatibility along with some general stability and performance improvements.

The BlackBerry Keyboard v1.2.0.5147 for the Priv smartphone now includes better predictive typing with more accuracy and control, adds Michael C. from BlackBerry Research In Motion (RIM) team in a blog post. In addition, the predictive typing can now also learn words with numbers. The Priv’s prediction engine has also received a boost in the update. The technology can now better understand the user’s typing style by processing a user’s emails and social messages. 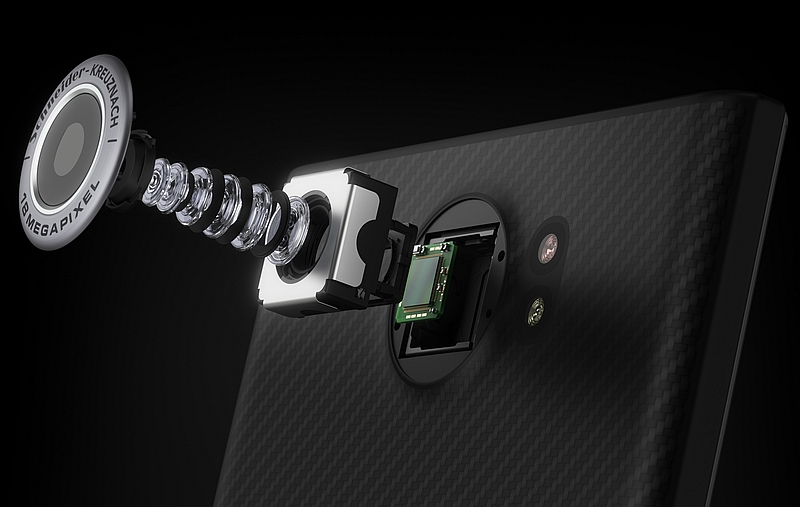 The keyboard will be able to suggest names from the smartphone’s contact list during composing an email. An improved cursor locator along with on-screen arrows now feature in Fine Cursor Control mode on the physical keyboard for easy control. In addition, now when a user holds the delete button for more than two seconds, the handset will delete the sentence or a phrase on a word-by-word basis. Tapping on a physical button will place the cursor on the display more accurately.

As for the BlackBerry Launcher v1.0.0.4490 for the Priv, the update brings “an enhanced user experience” with separate view for personal and work apps. Also, the default view of the app have now been separated in to Recent, Work, and Personal.

In the Overview mode, users can now set any panel as the ‘Home’ panel and delete them by pressing down for several seconds. Removing application from the Home Screen can be done with a flick gesture. The update enables pop-up widgets by default.

Besides an improved overlay to provide more information on app locations, launcher settings and more, the update will now grey out the app installed on microSD card letting users know that they are inaccessible.