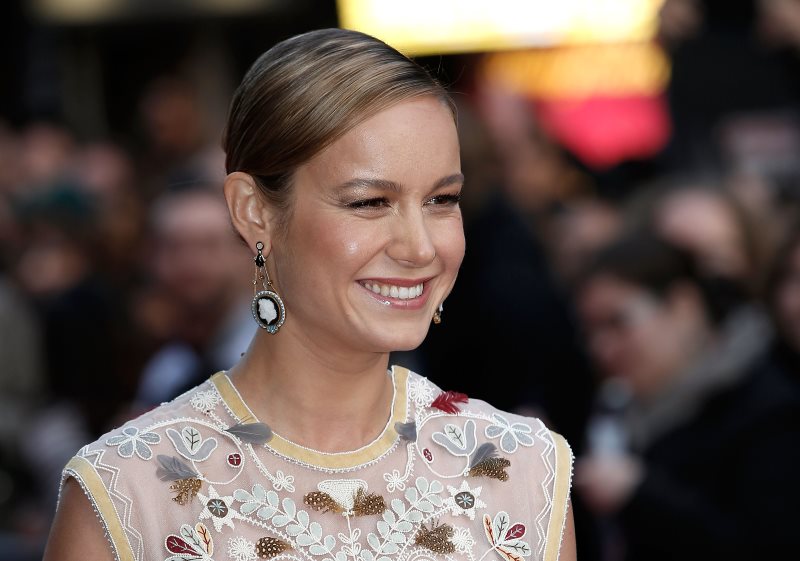 The film, slated for release on March 8, 2019, does not even have a director yet. But with Kevin Feige as studio boss and godfather of all films, Marvel is interested in securing an actress for the role with an eye for introducing Captain Marvel in one of its other iterations in the universe, possibly the first part of its grand stage Avengers: Infinity War.

For what it’s worth, Larson is “leaning toward playing the part” and is Marvel’s first choice, according tosources close to Variety.

In the comics, Captain Marvel is originally known as Carol Danvers – a pilot in the US Air Force – who gains superhuman powers after an incident with the Kree Empire changes her DNA. The only mention yet of the Kree Empire on the big screen has occurred outside Marvel’s regular roster in Guardians of the Galaxy (Ronan is a member of the Kree).

The film has twice been delayed since first being announced, first from July to November 2018 and then to its current date of March 2019 to fit in other movies. The only thing we know for sure about Captain Marvel are its writers: Meg LeFauve of Inside Out fame, along with Nicole Perlman, who co-wrote Guardians of the Galaxy.

Captain Marvel might not be the only female-led Marvel superhero film though, what with Feige agreeing in principle to give Scarlett Johansson’s character – Black Widow – a standalone film at some point.

DC Comics and Warner Bros, meanwhile, are faring much better in that department, with Gal Gadot-starrer Wonder Woman set for a June 2017 showing while Margot Robbie might reprise her role as Harley Quinn in an all-female DC powerhouse, rumoured to be in development