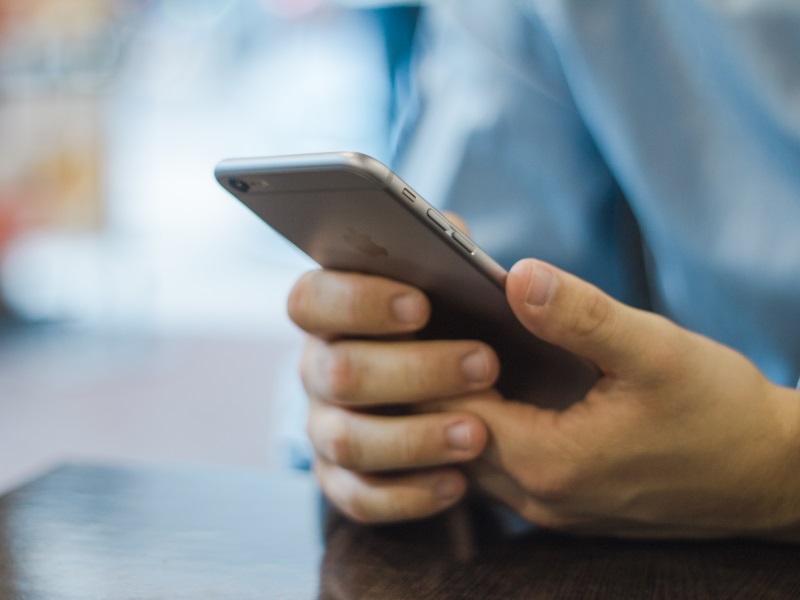 He said that BSNL has launched special initiatives for pilgrims in view of Amarnath yatra and there will be seamless mobile connectivity from Baltal and Chandanwari to holy cave.

The Special Yatra SIM cards will be available at Lakhanpur Border and at Base Camp Bhagwati Nagar in addition to already existing outlets at Baltal and Chandanwari, he said.

The spokesman said that the SIM card comes with a bundle of benefits including free talk time, attractive call charges and free data with a validity period of seven days.

“A special Customer service centre has been established at Base Camp Bhagwati Nagar Jammu to assist the pilgrims round the clock via Helpline No.0191-2555556,” he said.