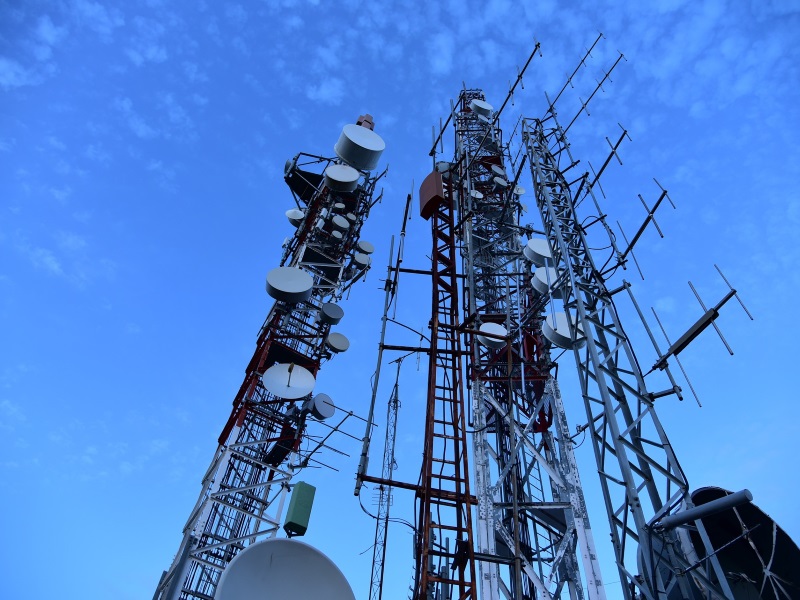 The Supreme Court Wednesday struck down the Trai regulation making it mandatory for telecom companies to compensate subscribers for call drops holding it as “arbitrary, unreasonable and non-transparent”.

“We have held the impugned regulation to be ultra vires, arbitrary, unreasonable and non-transparent,” a bench comprising Justices Kurian Joseph and R F Nariman said.

The apex court passed the judgement on the appeals filed by COAI, a body of Unified Telecom Service Providers of India and 21 telecom operators, including Vodafone, Bharti Airtel and Reliance, challenging the Delhi High Court order which had upheld the Trai’s decision making it mandatory for them to compensate subscribers for call drops from this January.

The telecom companies had earlier told the apex court that the entire sector is under huge debt and they have to pay big price for spectrum, therefore zero tolerance on call drops should not be imposed on them.

Refuting the allegations of Trai that the telecom service providers are making huge gains in the sector, the firms had said they have been investing hugely on the infrastructure.

The Telecom Regulatory Authority of India (Trai) had earlier told the apex court that it will take action against the Telcos for call drops to protect the interest of consumers as these service providers are not willing to compensate them.

The regulatory body had told the court that it has to safeguard 100 crore telecom subscribers and if companies agree to compensate call drops with equal number of free calls to consumers without pre-conditions then it is open to re-consider its direction imposing penalty on them.

It had also told the court that a “cartel” of 4-5 telecom firms having a billion subscribers are making Rs. 250 crores a day but not making investments on their network to improve services to check call drops.

The counsel for telecom operators had refuted the allegations of Trai that telecom companies are not investing on technology and towers and had said that in past 15 months over two lakh towers have been installed.

The Delhi High Court had early this year upheld the October 16, 2015 decision of Trai, making itmandatory for cellular operators to pay consumers one rupee per call drop experienced on their networks, subject to a cap of Rs. 3 a day.