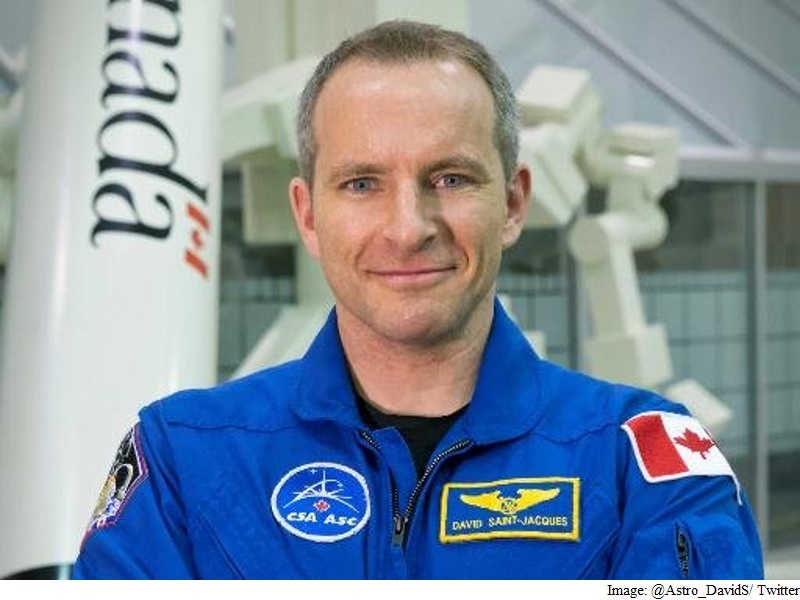 Saint-Jacques is scheduled to take off aboard a RussianSoyuz rocket in November 2018 on what will be his first assignment in space.

The 46-year-old will start training for the mission this summer in Russia, Japan, the United States and Canada.

An astrophysicist and doctor-in-training, Saint-Jacques will become the ninth Canadian to go into space and seventh to work aboard the ISS.

During his mission, he will conduct a series of scientific experiments, robotics tasks and technology demonstrations, details of which will be announced later this year, the Canadian Space Agency said.

Canada said last year that it would send two astronauts into space by 2024, but did not specify which would go first. The second candidate, selected for the space program in 2009, is Jeremy Hansen.

The last Canadian in space, Chris Hadfield, commanded the ISS for five months in 2013, wowing people back on Earth with his guitar version of David Bowie’s “Space Oddity,” recorded in microgravity, and photographs of the Pale Blue Dot from orbit.

The Canadian government renewed its commitment to space exploration in its latest budget, earmarking $294 million (roughly Rs. 1,961 crores) for the ISS over eight years.