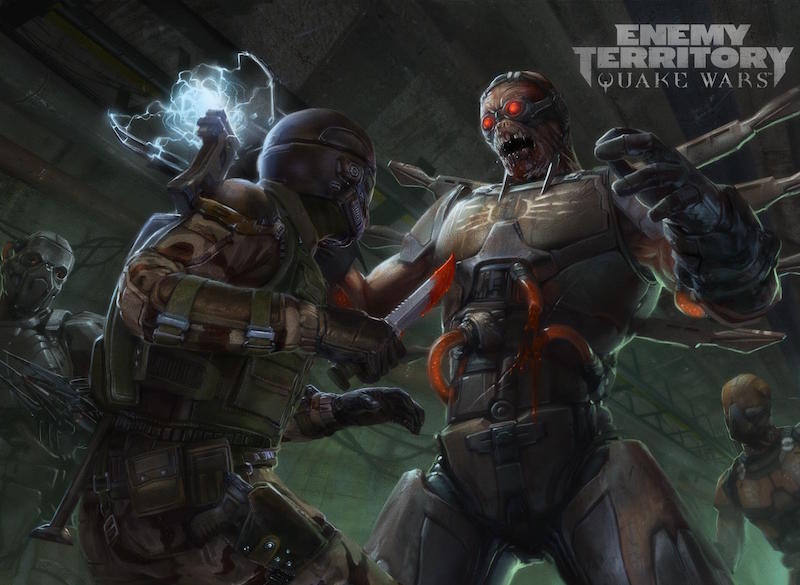 With the reboot of Doom being successful for id Software, it’s no surprise that the studio would consider resurrecting its other franchises. In the past we’ve seen Wolfenstein make a comeback thanks to Swedish developer Machinegames (which shares the same owner as id in game publisher Bethesda). Now it seems that the next game for id might be an entry in the Quake series.

Along with Doom, Quake pioneered the first-person shooter genre and multiplayer gaming as we know it. And while id or Bethesda are yet to make an official announcement, a slew of job listings for id’s Texas and Frankfurt offices discovered by Tweaktown indicate the possibility of a new Quake game.

“id Software is looking for a Senior Physics & Simulation Programmer to work as part of a development team on legendary id game properties like DOOM and QUAKE,” reads one of the listings. It could mean nothing. But when combined with the sheer number of open positions and the fact that Doom has just been released, could mean that id is working on a new Quake title.

With the last Quake game being Enemy Territory: Quake Wars, released nine years ago, we won’t be surprised if it’s a reboot of the franchise. Unless of course, the studio plans to bring back some of its other lesser known properties like Rage or Commander Keen. Not that we’d mind either.