The new offering comes with 15 GB of shared storage per user and costs $49 per user a year — cheaper than Dropbox for Business. There are also volume-based discounts based on an institution’s deployment size. 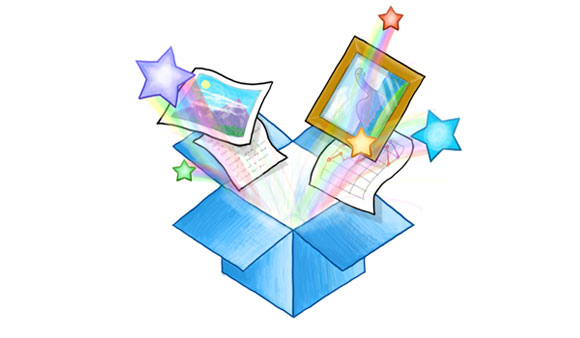 Dropbox Education provides compliance support, so that insitutions can ensure they’re abiding by standards and regulations like the Family Educational Rights and Privacy Act (FERPA) and the Health Insurance Portability and Accountability Act (HIPAA). It also allows IT managers to monitor and control activity, and it comes with an extended version history so users can recover any previous version of their work deleted or edited within the past year.

Dropbox also said it’s expanding its partnerships with IT distributors Ingram Micro and Synnex as part of its effort to reach out to more colleges and universities.

With more than 4,000 educational institutions already using Dropbox, the company said it has “learned from their specific needs.” Professors can use Dropbox to collect assignments from students through file requests, researchers can use it to share large data sets, and administrators can use it to communicate with staff and faculty.