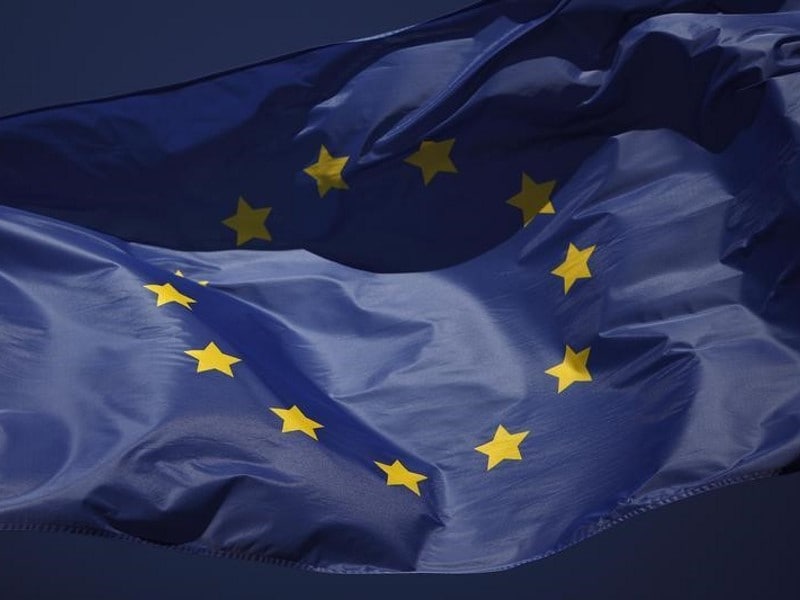 In its report on the initial inquiry, the EU executive said it had found an increased use of contractual restrictions to control product distribution, which could be in breach of EU antitrust rules.

“Certain practices by companies in e-commerce markets may restrict competition by unduly limiting how products are distributed throughout the EU,” Competition Commissioner Margrethe Vestager said in a statement.

The e-commerce sector inquiry is part of the European Commission’s campaign to overhaul the bloc’s digital market in a bid to boost growth and catch up with the United States and Asia.

“The insight gained from the sector inquiry will enable the Commission to target EU antitrust enforcement in European e-commerce markets, which will include opening further antitrust investigations,” the Commission said.

The EU executive found that manufacturers increasingly use selective distribution systems where products can only be sold by pre-authorised sellers, giving them more control over distribution, price and brand image.

Almost half of the manufacturers using selective distribution systems blocked pure online retailers, such as eBay Inc, from selling their products.

The online shopping platform welcomed the report and encouraged the Commission to launch targeted investigations.

The report showed that almost 60 percent of providers of digital content such as music, films and TV shows have agreed with the copyright holder to geoblock, namely restricting consumers’ access to products and services based on where they are located.

Some licensing practices may also make it more difficult for new online business models and services to emerge, the Commission said. It pointed to long-term licensing agreements between rights holders and distributors as a possible barrier to new entrants.

EU antitrust scrutiny of the pharmaceutical, energy and financial services industries over the past decade prompted investigations into companies in all three sectors.