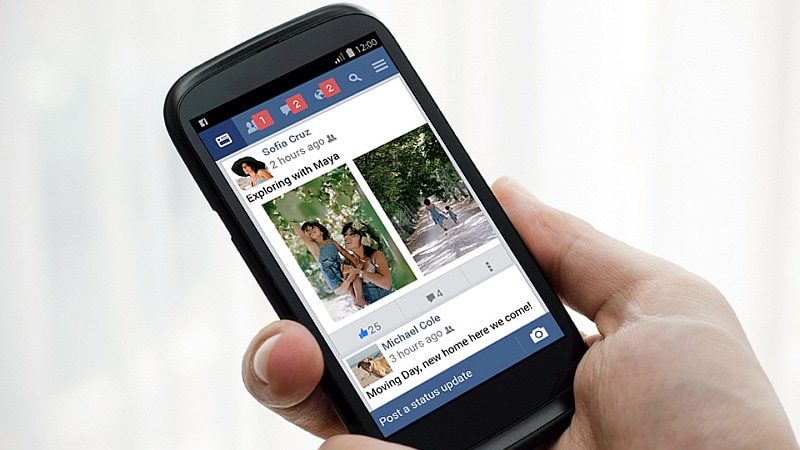 Social media giant Facebook on Wednesday introduced its Safety Check feature for Facebook Lite in more than 100 countries, including India, to empower users in areas with low Internet connectivity.

“In many areas around the world, networks can be slow and unreliable. This can be even more challenging after a crisis, when communication is critical,” the company said in a statement.

In the areas of immediate danger, Facebook’s Safety Check allows people to notify their family and friends that they are safe.

This feature from the social media giant has been used during natural calamities and terrorist attacks across the world.

Facebook’s watered down but fast Lite app is designed for users to access the social media platform in areas with low connectivity or limited Internet.

The platform is currently being used by people in 55 languages.

Launched in June 2015, Facebook Lite hit 100 million monthly users by March 2016 and now it has doubled in size to 200 million users, according to CEO Mark Zuckerberg.