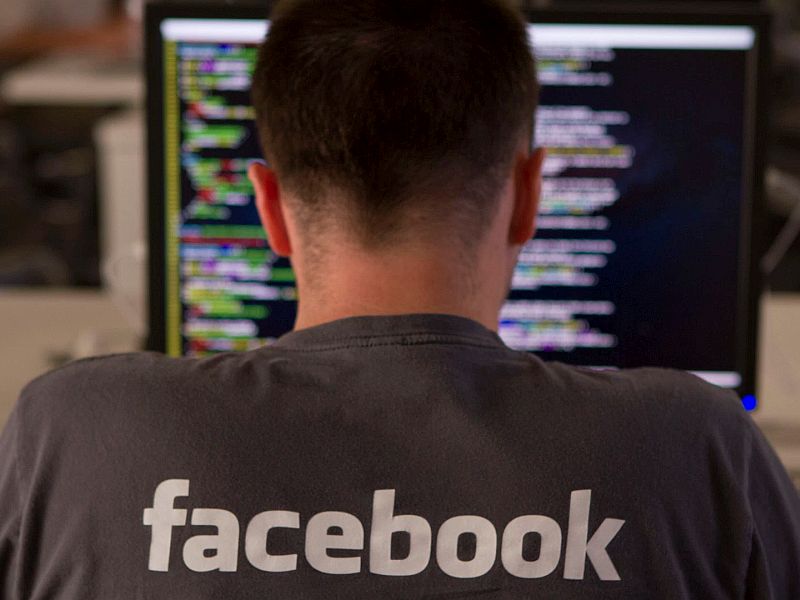 Kashmir Hill of Fusion claims that the social giant tracks user’s whereabouts and offer suggestions based on it. “Thanks to tracking the location of users’ smartphones, the social network may suggest you friend people you’ve shared a GPS data point with, meaning your friend suggestions could include someone whose face you know, but whose name you didn’t until Facebook offered it up to you,” Hill writes.

A Facebook spokesperson explained how the feature works on the social platform, “People You May Know are people on Facebook that you might know. We show you people based on mutual friends, work and education information, networks you’re part of, contacts you’ve imported and many other factors.”

Updated: Facebook has now said your location data is not used to recommend friends: “We’re not using location data, such as device location and location information you add to your profile, to suggest people you may know. We may show you people based on mutual friends, work and education information, networks you are part of, contacts you’ve imported and other factors.”

The company spokesperson admitted that smartphone location is also one of the factors however declined claiming that it is not the only way Facebook suggests friends.

“Location information by itself doesn’t indicate that two people might be friends,” the Facebook spokesperson added. “That’s why location is only one of the factors we use to suggest people you may know.”

The location settings on the Facebook mobile app on putting the location history turned on writes, “This allows Facebook to build a history of precise locations received through location services on your device. You can see or delete this information in the Activity Log on your profile.”

Notably, Facebook’s main app is not the only product from the company that tracks the user location as the standalone Messenger app has been previously reported to be doing the same. Last year, a report found that Facebook’s Messenger app shared user’s exact location with each message. It was reported that Messenger tracked user’s location “almost” accurate and more alarmingly it also tracked locations of people who were not Friends on Facebook. The student who reported the issue to Facebook laterlost his internship at Facebook after revealing privacy flaw.