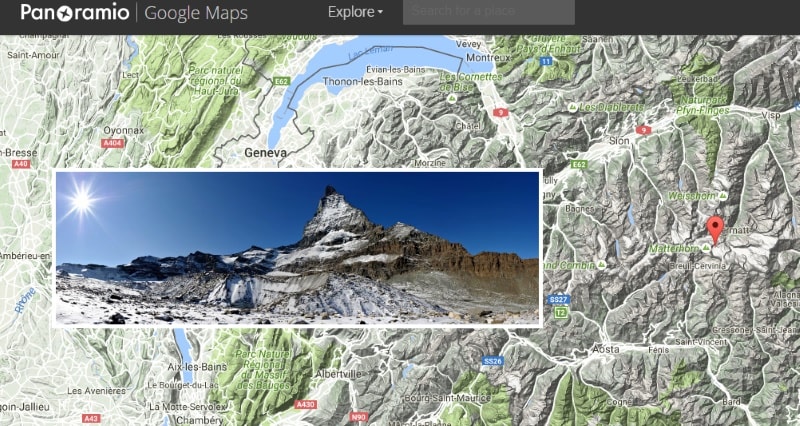 Technology giant Google will shut down Panoramio, the location-centric photo sharing service that the company used to augment its Google Maps and Google Earth services, in November, a media report said.

Panoramio, the service which Google acquired in 2007, will show its last image on November 4. Google previously tried to shut the service down in 2014. At the time, its users successfully petitioned the company to keep it open, Tech Crunch reported on Saturday.

“Today, with photo upload tools in Google Maps and our Local Guides programme, we are providing easy options for you to share your photos with an active and growing community. As such, we’ve decided to now close down Panoramio,” Google wrote in an email to Panoramio users on Saturday.

Google is also encouraging Panoramio users to join its Local Guides programme and to upload photos directly to Google Maps.

The users who have linked their Panoramio and Google+ accounts need not worry about their photos as Google will automatically copy their images to a Google Album archive.

Users will still be able to access their photos in Panoramio for a year after November 4.