HDMI Forum has announced enhanced support for 8K videos, Dynamic HDR, and variable refresh rate for gaming with HDMI Specification 2.1. HDMI Forum, an open trade association that guides the future of HDMI technology and develops new versions of the HDMI Specification, made the announcement at the sidelines of CES 2017 in Las Vegas. Notably, the HDMI Forum currently has a membership of 83 companies. 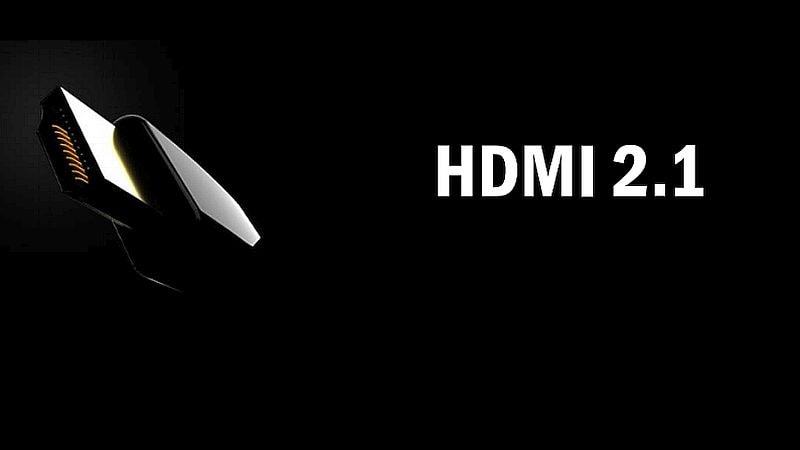 The latest HDMI Specification 2.1 supports a range of higher video resolutions and refresh rates including 8K videos at 60Hz and 4K videos at 120Hz for immersive viewing and fast-action detail. It also supports Dynamic HDR and increased bandwidth with a new 48G cable for uncompressed HDMI 2.1 feature support including 8K video with HDR. The Forum confirmed that the version 2.1 of the HDMI Specification is also backwards compatible with earlier versions of the specification.

Some of the other HDMI Specification 2.1 features include eARC support for the advanced audio formats such as object-based audio, and advanced audio signal control capabilities including device auto-detect.

For gamers, the new HDMI 2.1 specification supports Game Mode VRR for variable refresh rate which enables a 3D graphics processor to display the image with better details during gameplay, and for reducing or eliminating lag, stutter, and frame tearing. The Forum has announced that the new specification will be available to all HDMI 2.0 adopters and the Forum will notify when it is released early in Q2 2017.

Announcing the new specifications, Robert Blanchard of Sony Electronics, President of the HDMI Forum said, “This new release of the Specification offers a broad range of advanced features for enhancing the consumer entertainment experience, as well as providing robust solutions to the commercial AV sector. This is part of the HDMI Forum’s continuing mission to develop specifications for the HDMI eco-system that meet the growing demand for compelling, high-performance and exciting features.”