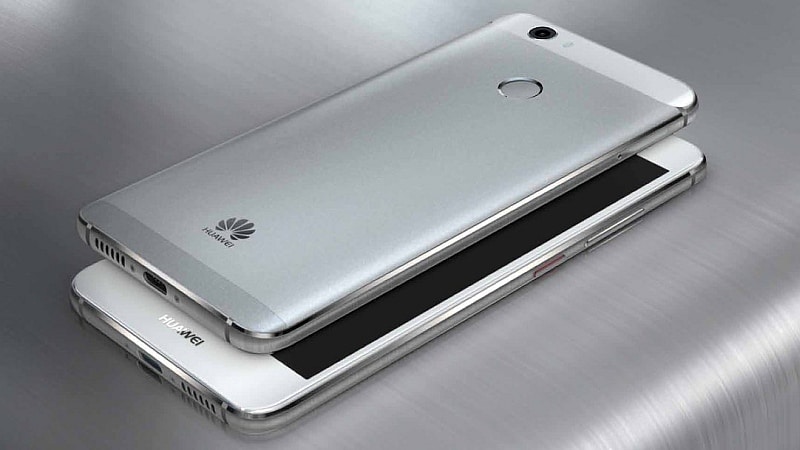 Huawei launched the Nova and Nova Plus smartphones at IFA 2016 last month. Now, the company has made a new 4GB RAM variant of the Nova smartphone available in China. The variant carrying model number CAZ-AL10 has been launched in the country, however the pricing details remain unknown.

GizmoChina reports that the 4GB RAM variant has launched in the Chinese market. Apart from the upgraded RAM, the smartphone also offers LTE-A carrier support for compatible carriers, with support for a peak download speed of 300Mbps. Also, this variant will be available in Black and White, instead of the Titanium Grey, Mystic Silver, and Prestige Gold colour options made available for the Nova and Nova Plus. The report also claims that the smartphone is already available for purchase in the country.

All the other specifications remain the same. The Huawei Nova smartphone has been priced at EUR 399 (roughly Rs. 29,800). It is made with aircraft-grade aluminium, and features a fingerprint sensor on the rear panel. It supports a hybrid dual-SIM and runs on Android 6.0.1 Marshmallow with the company’s EMUI 4.1 skin atop.

The Huawei Nova (CAZ-AL10) features a 5-inch full-HD (1080×1920 pixels) IPS LCD display, and is powered by a 2GHz octa-core Snapdragon 625 SoC. The smartphone offers 32GB of inbuilt storage which is further expandable via microSD card (up to 128GB).

At the time of launch, Huawei did mention that the smartphones would launch in 50 countries in October. However, details on India availability haven’t been announced yet.