Home
Reviews
In Search of the Standard Electrical Plug

When electricity as a medium was first invented, and with it, several appliances that could run on electricity, the appliances were directly put in to the power system, with no plugs. This method obviously caused widespread fires, since the wires were overloaded with gadgets that people really can’t live without. Then, after fifty years of invention of electricity, the first socket system came through in 1904. Invented by a man named Harvey Hubble, it was called “Separable Attachment Plug”, it can be turned on by pulling a chain. After this, came out the screw-in plug, which could have been screwed in to the same socket as the light fixtures. Advancements in electrical technology came, and voila, now we have the surge bars, thanks to all these inventors. Surge Bars are advanced, and can regulate the power use, even when there is an electrical storm. 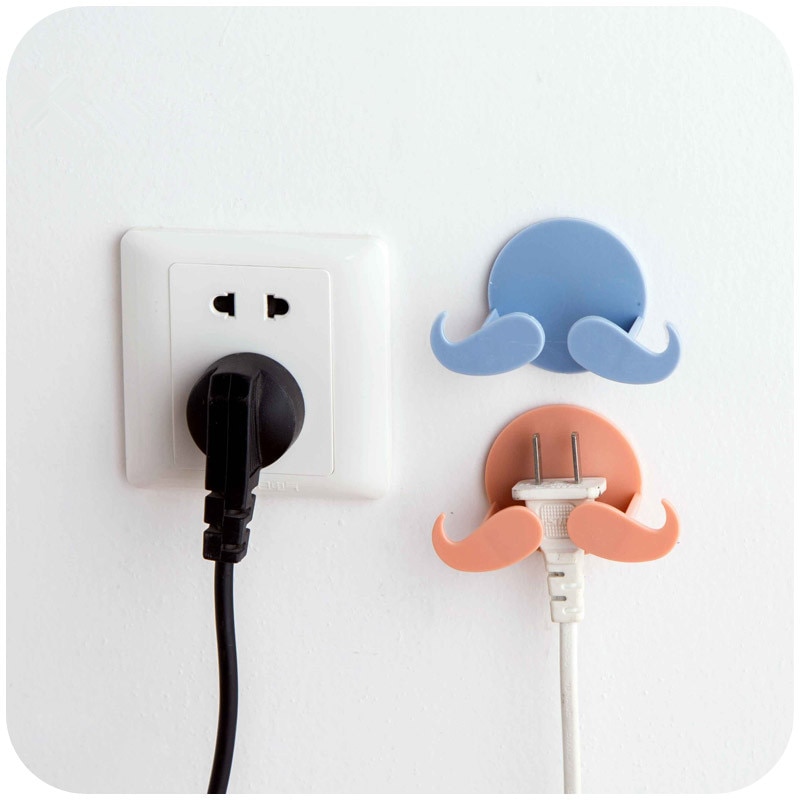 Now, coming to the problem. Anyone who travels to different countries knows that plugs are not standardized around the globe, and neither is the level of power same in countries around the world. It is really important for commoners to realize this. For instance, if you are a citizen of the United States of America, and you have come to Thailand for a vacation, as soon as you plug in your battery for charging in to the power socket, it may pop out and literally fly across the room, fried and unusable due to the over voltage specification of the power socket. Therefore, you need to be careful when you are in a different country, and you are trying to plug in your items.

Life would have been much easier if there were only a few variations in the international standard of plug configurations and power source. Then, we could have carried a small kit with all our power adapters and chargers, which we could have adapted in to the local power settings. However, on the contrary, the international standard is completely different and too complex, and is not even near resolve. European Sockets are differently designed with different voltage specs, Indian power adapters are also differently designed. Israel has plugs which fits or works nowhere else in the world, and south American countries has still been fighting with ten different plugs adapter, and doesn’t care about international standards.

The difference in international standard of appliances is not a problem of the 21st century, but this has been there for the last hundred years. As soon as international travel started widely, people could start to feel the difference in power standards. During the World Wars Europe was devastated, and therefore, needed to rebuild everything pretty quickly. As a result, they made new power rules. Again, British took all its electrical gadgets to India, and when they left India in 1947, they left the old power sockets in India, which India still uses.

But, there is hope. USB is uniting countries one at a time. Today, every country and every continent in the world is using USB sockets. Though the power specs are different, at least the plugs are all the same. Hopefully, with the addition of the Wi-Fi and Bluetooth technology, we wouldn’t need cords anymore. But, that’s a long time. Maybe we have to wait another 20-30 years for that to happen.

EuroPlugs in Arizona US, has the best power plugs and power strips in disposal. With no retail store and only warehouses, EuroPlugs is the answer to all your power needs. Go to the website to know more.