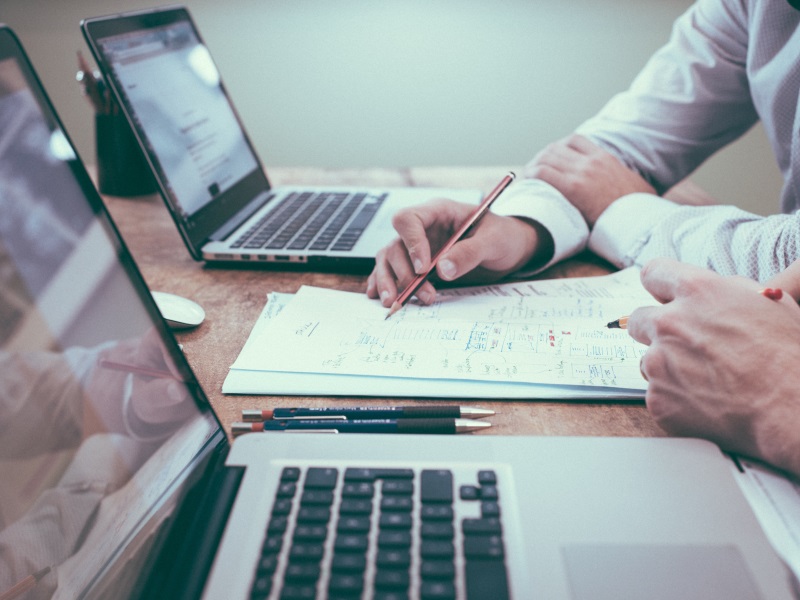 The country’s e-commerce sector is expected to see revenues of $120 billion by 2020 from $30 billion at the end of last fiscal, a report said.

The increase would be mainly on the back of young demographic profile, rising Internet penetration and relatively better economic performance, the Assocham-Forrester study said.

“While in terms of base, India may be lower than China and other giants like Japan, the Indian rate of growth is way ahead of others. Against India’s annual expansion of 51 percent, China’s e-commerce is growing at 18 percent, Japan 11 percent and South Korea 10 percent,” the study noted.

The report further said that India has an Internet user base of 400 million in 2016 whereas Brazil has 210 million Internet users and Russia 130 million, among the BRICS nations.

About 75 percent of the country’s online users are in the age group of 15-34 years since India is one of the youngest demographies globally and one out of every 5 (online user) visits the Indian Railways site, the report said.

In India, about 60-65 percent of the total e-commerce sales are being generated through smart phones. Branded apparel, accessories, jewellery, gifts, footwear are among the major hits on the e-commerce platforms, it added.