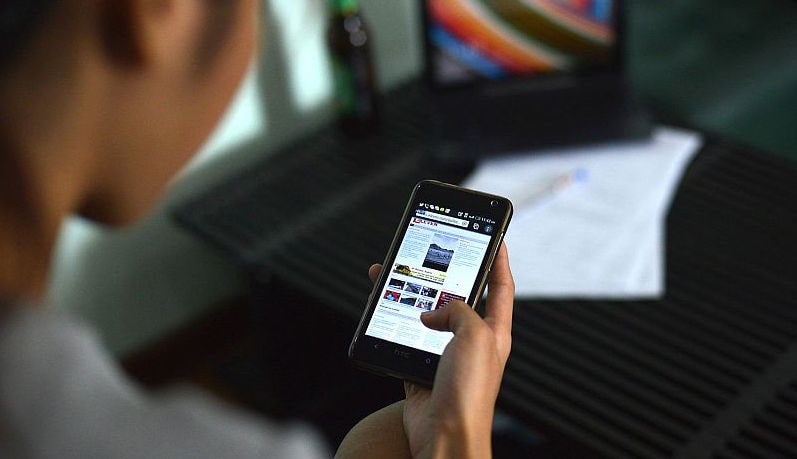 With the advent of affordable smartphones and growing reach of internet across the country, India’s online population will reach 500 million by 2020, Google’s Asia Pacific Language Head, Richa Singh Chitranshi said.

“India’s online population will reach 500 million by 2020 with majority of them being local language users,” Chitranshi said while addressing IT students at Rajiv Gandhi Proayogiki (Technology) Vishwavidyalaya (RGPV) here.

The event was jointly organised by RGPV and MPPOST, an online portal, yesterday. Speaking about the future and present of the internet

Chitranshi said it was mainly due to availability of affordable smartphones and data packs that have enabled millions in Indians to go online.

She also informed that today over 65 percent of India surf the internet through their phones with majority of the new users accessing it for the first time through phones. “Interestingly, not all of them are English speaking users,” Richa said.

She said out of the 350 million, 150 million internet users are only comfortable with local language and those users will form the majority of the online population in India. Stating that the reach of internet is growing rapidly in the country, she said that net users will go up from the current 43 percent to 62 percent by 2020.

Chitranshi further pointed out that Google have seen 10 fold growth in local language queries over the past 1.5 years. Hindi content consumption is growing five times the rate at which English content is consumed.

She also said that content, speed and products are the priority for the company. The Google Indic keyboard on Android has been downloaded 10 million times. There are 22 official languages in India and Google supports 11 of them including Hindi, Bengali, Tamil, Kannada and seven others. This would help writers in a big way, she added.