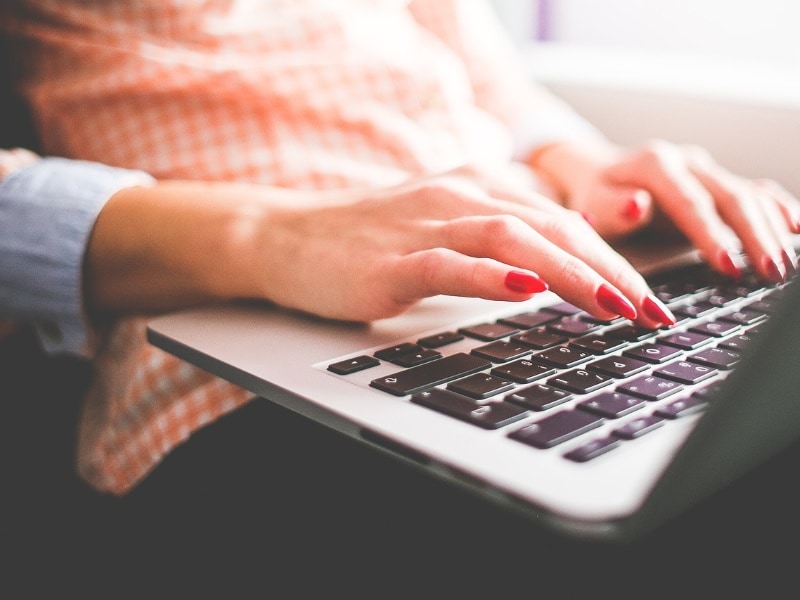 Nearly 7.9 million domain name registrations were added to the Internet in the second quarter of 2016 globally – a growth rate of 2.4 percent over the first quarter – global domain and internet service provider VeriSign Inc. said on Wednesday.

It brings the total number of domain name registrations to approximately 334.6 million across all top-level domains (TLDs) as of June 30 this year, according to the latest Domain Name Industry Brief.

The .com and .net TLDs experienced aggregate growth in the second quarter of 2016, reaching a combined total of approximately 143.2 million domain name registrations in the domain name base. This represents a 7.3 percent increase year over year.

“During the second quarter of 2016, Verisign’s average daily Domain Name System (DNS) query load was approximately 130 billion queries per day across all TLDs operated by Verisign, with a peak of nearly 179 billion queries,” the company said in a statement.