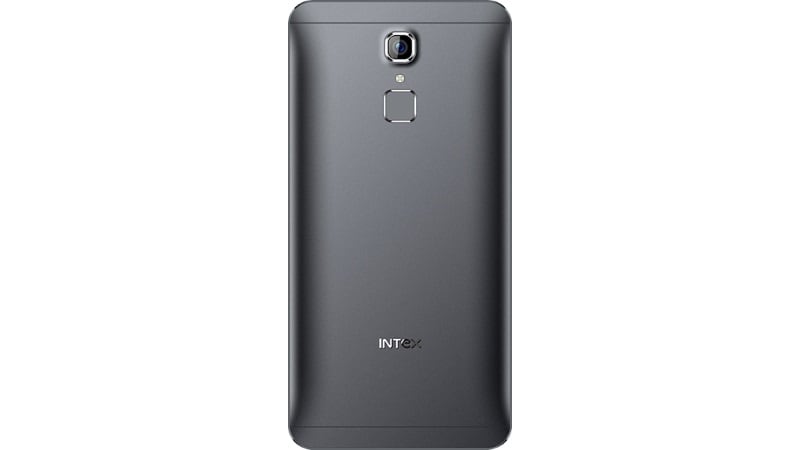 The fingerprint scanner is located at the back of the device in the centre below the camera module. Intex’s 3G smartphone Aqua S2 has been priced at Rs. 4,490 and runs on Android 6.0 Marshmallow out-of-the-box. The smartphone packs a 5-inch display with resolution of 480×584 pixels. The smartphone is powered by a 32-bit quad-core Spreadtrum SC7731C processor coupled with 1GB of RAM. Intex Aqua S2 has an inbuilt storage of 8GB, which is expandable via microSD card (up to 32GB).