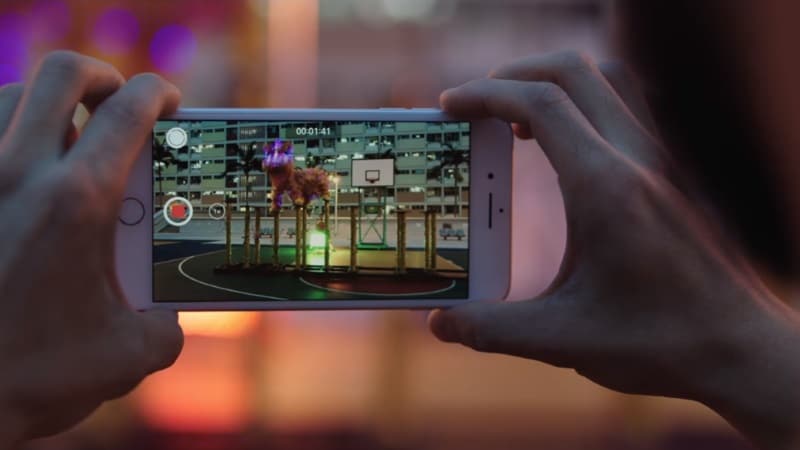 DisplayMate’s President Dr. Raymond M. Soneira said that even though in size and resolution the iPhone 7’s display is indistinguishable from the iPhone 6 and iPhone 6s, the smartphone packs a display that is ‘truly impressive’ and ‘major enhancement’ on the display from iPhone 6.

One of the main reasons for the improvement, as pointed out by DisplayMate, is the presence of two standard colour gamuts. The iPhone 7 carries a “DCI-P3 Wide Color Gamut that is generally used in 4K UHD TVs and Digital Cinema” and a “traditional smaller sRGB / Rec.709 Color Gamut,” the company said.

DisplayMate says that both colour gamuts have been implemented with absolute colour accuracy that is “Visually Indistinguishable from Perfect.” According to the company, iPhone 7’s display is rated to deliver 625 nits of brightness, but in fact only delivers 602 nits – which is still the “Highest Peak Brightness” DisplayMate has measured on any smartphone. However, the actual peak brightness is even higher, at 705 nits, when Automatic Brightness is turned on in high ambient light conditions.

As per DisplayMate, the displays on Apple’s smartphones have a record high contrast ratio for IPS LCD displays and a record low screen reflectance for smartphones.

It has been rumoured that Apple’s iPhone for 2017 might be shipping with an Oled display. If this turns out to be true, iPhone 7’s display might be the last huge leap that Apple takes with LCD displays.