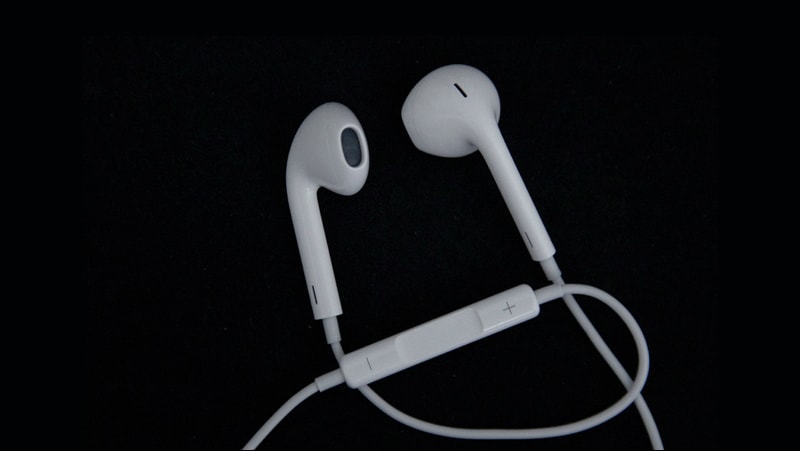 After reports of a bug that causes a loss in cellular service after disabling Airplane Mode on the new iPhone 7 and iPhone 7 Plus, some more glitches have reportedly been found on Apple’s latest offerings. This time the glitch pertains to the Lightning port, which appears to disable in-line controls on the connected headset after a period of no playback. Apple has acknowledged the issue, and says a fix will be issued via a software update.

Reported by several iPhone 7 and iPhone 7 Plus users across the Web, the bug affects both the bundled Lightning EarPods and third-party headsets that are connected via the Lightning-to-3.5mm Headphone Jack Adapter. The issue reportedly occurs when the smartphone’s display is off for five minutes, with the headset connected but not playing back audio during that time. After this point, audio playback will work, but users cannot adjust the volume, activate Siri, or answer calls using the in-line controls on the EarPods or third-party headsets.

Furthermore, the glitch is an on and off thing in that the issue is not persistent. Those experiencing the issue can remove and plug in the affected headset again. This is an easy, temporary fix but it doesn’t solve the underlying problem, which appears to be a software issue related to Lightning port power-saving features.

Apple has acknowledged the issue and is working on a fix that should be brought to users via a software update in the near future, an Apple representative confirmed to Business Insider.

The Cupertino giant controversially dropped the 3.5mm headphone jack with the launch of the iPhone 7 and iPhone 7 Plus in September, though Apple wasn’t the first to do so – though it claims it required “courage” to make the decision. Other major brands like Lenovo quietly did away with the headphone jack a month before with some models of the Moto Z.

The decision to drop the iconic headphone jack came from Apple’s need to free up space for newer technologies and to make use of the Lightning port for higher quality audio output. The dual-camera setup, Taptic engine for the pressure sensitive button, water resistance and a 14 percent bigger battery were all made possible by the removal of the 3.5mm port, according to Apple’s own claims. Of course, teething issues like these do not help making the decision to drop the 3.5mm headphone jack acceptable to customers.