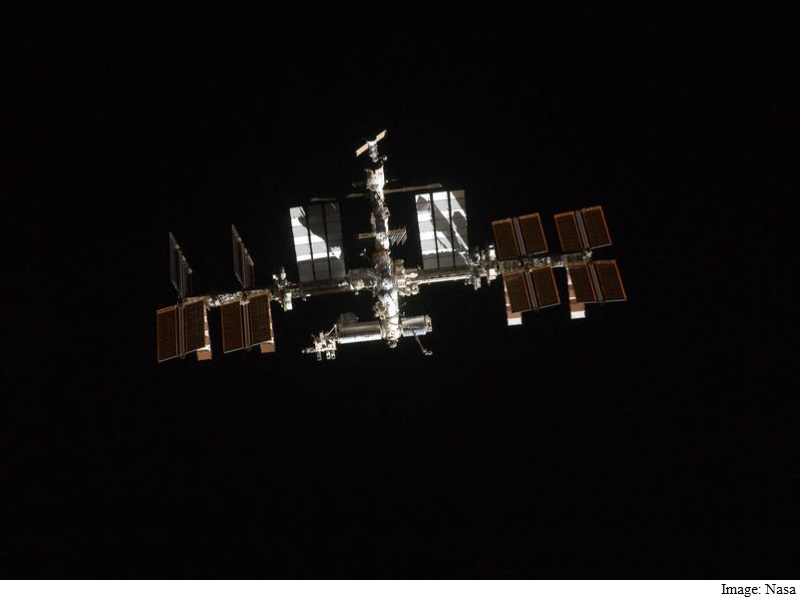 The International Space Station, the space laboratory that showcases cooperation between Russia and the United States, on Monday orbited Earth for the 100,000th time, Russian mission control said.

“Today the ISS made its hundred thousandth orbit around Earth,” the mission control centre based in the Moscow region said in a statement.

The ISS has now travelled 2.6 billion miles “or about the distance of 10 round trips to Mars,” Nasa said on the station’s official Twitter feed.

“This is a significant milestone and is a tribute to this international partnership made up of theEuropean Space Agency, of Russia, Canada, Japan and the United States,” US flight engineer Jeff Williams said from the station in a video posted by Nasa.

Williams is on his third ISS mission and is currently on board the station with fellow Nasa astronaut Timothy Kopra, Britain’s Tim Peake and Russians Yury Malenchenko, Alexey Ovchinin and Oleg Skripochka.

Maxim Matyushin, the head of Russian mission control, also praised the ISS as a “vivid example of real and effective international cooperation” to “carry out really large breakthrough projects that are crucial for the whole of civilisation.”

The first section of the ISS station called Zarya or Dawn in Russian, was launched into space more than 17 years ago on November 20, 1998.

The first crew to inhabit the station – American astronaut Bill Shepherd and Russian cosmonauts Sergei Krikalev and Yuri Gidzenko arrived in 2000, since when it has been continually occupied.

From two modules, it has grown to 15 modules, occupying a space the size of a football pitch and represents around $100 billion in investment.

“Such a long lifespan of the ISS proves that mankind has the necessary technologies for constant presence in orbit, that we have the potential for further space exploration,” said Matyushin.

Since the shelving of the US shuttle programme, Russia has been solely responsible for ferrying astronauts to the ISS from its Baikonur cosmodrome in Kazakhstan.

The station is usually occupied by six crew members while the Soyuz capsules used to transport the astronauts from Earth and back carry three people.

During its lifetime, 226 people have visited the ISS from 15 countries, Russian mission control said.

The ISS is expected to remain operational until 2024 after all the participating countries except the European Union agreed to continue financing it at least until then.