A Japanese satellite recorded unprecedented observations of the Perseus galaxy before it disappeared from contact, scientists said, offering precious new information about how gas travels in the faraway cluster.

The pricey ultra-high-tech “Hitomi” – or eye – was launched in February to find X-rays emanating from black holes and galaxy clusters.

But in March researchers said they had lost control of the satellite and after desperate attempts to reestablish communication gave up their salvage effort the following month. 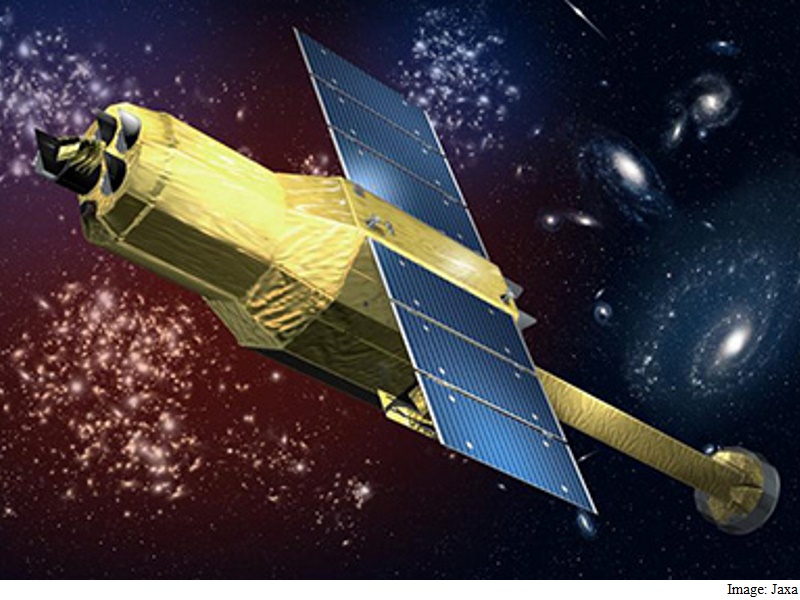 Though a major disappointment, scientists say the endeavour was not a total flop: Hitomi’s quarter-of-a-billion dollar kit managed to observe the Perseus galaxy cluster, some 250 million light years from Earth, with its X-ray spectrometer.

The satellite “observed movement of gas at the cluster’s heart for the first time,” the Japan Aerospace Exploration Agency said in a statement Thursday.

“With the observed data, we learnt that the movement of the gas was remarkably quiescent,” addedJaxa, the Nasa of Japan.

The data means that “the dynamics of the pervasive hot gas at the galaxy cluster” need to be reassessed, Jaxa said.

The X-ray observation showed hot gases between galaxies in the Perseus cluster moving at a speed of about 150 kilometres (93 miles) per second, much slower than many expected, which the researchers called a “surprising” conclusion.

The findings by the consortium of international scientists, including from Jaxa, were published in the journal Nature.

The satellite, developed in collaboration with the US National Aeronautics and Space Administration and other groups, was intended to help unlock the mystery of black holes, phenomena that have never been directly observed.

Scientists believe they are huge collapsed stars whose enormous gravitational pull is so strong that nothing can escape.

The satellite was ferried to space from a launch centre in southern Japan.

Japan has a highly developed space programme and has achieved successes in both scientific and commercial satellite launches.

The country’s astronauts have gone on numerous space shuttle and International Space Station missions, with a Japanese crew member heading joining a mission to the latter that departed Thursday.