Flamboyant German tech entrepreneur Kim Dotcom is planning to relaunch file-sharing website Mega upload in January 2017, five years after the US government took down the site accusing it of piracy.

Megaupload, founded in 2005, had boasted of having more than 150 million registered users and 50 million daily visitors. At one point, it was estimated to be the 13th most frequently visited website on the internet. 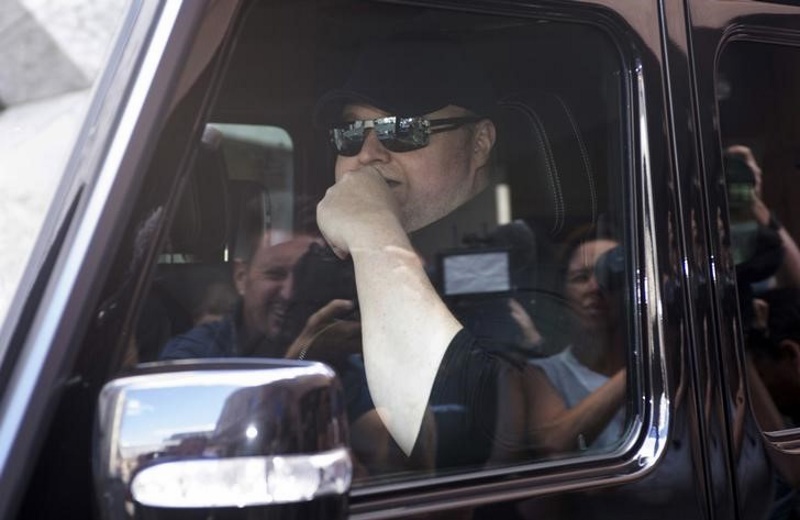 Dotcom, who announced his plans in a series of tweets on Friday, said most of the Megaupload users would get their accounts reinstated with premium privileges.

He also hinted and that the new website will use Bitcoins.

Dotcom did not immediately respond to a mail seeking comment.

Dotcom and three others were arrested on January 20, 2012, after armed New Zealand police raided his country estate at the request of the US Federal Bureau of Investigation.

US authorities had said Dotcom and three other Megaupload executives cost film studios and record companies more than $500 million and generated more than $175 million by encouraging paying users to store and share copyrighted material, such as movies and TV shows.

Dotcom, who has New Zealand residency, has denied charges of internet piracy and money laundering and has been fighting extradition to the United States.

He has contended that the website was merely a storage facility for online files and should not be held accountable if stored content was obtained illegally.

A New Zealand court in 2013 granted Dotcom access to all evidence seized by police in the raid of his house.

While Kim Dotcom’s net worth was not known, he became well known for his lavish lifestyle as much as his computer skills.

He used to post photographs of himself with cars having vanity plates such as “GOD” and “GUILTY”, shooting an assault rifle and flying around the world in his private jet.

The assets seized earlier included nearly 20 luxury cars, one of them a pink Cadillac, works of art, and NZD10 million invested in local finance companies.

“I’ll be the first tech billionaire who got indicted, lost everything and created another billion $ tech company while on bail,” he tweeted on Sunday.