Lu was a respected technologist who ran both the Office and search groups in his eight years at the company, following about a decade at Yahoo and a stint at IBM. He was injured in a biking accident and is leaving due to related health reasons, ReCode reported earlier. 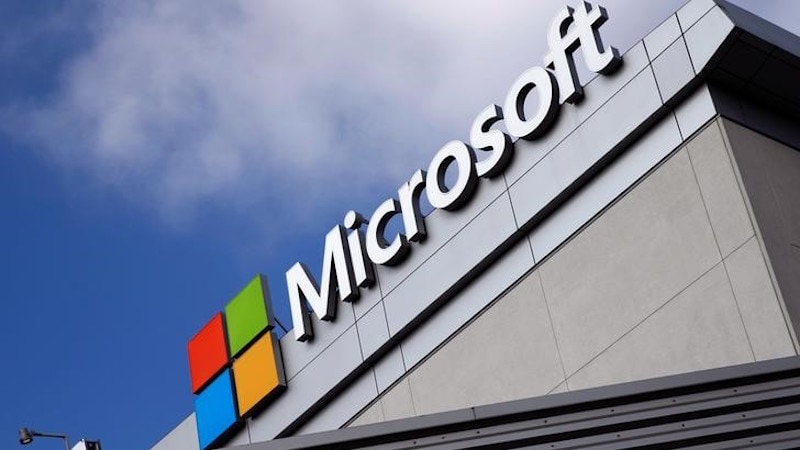 With Lu’s departure in October, Microsoft is creating a new AI research group, to be led by 20-year company veteran Harry Shum, whose career has spanned leadership roles across research and Bing engineering. The group will bring together 5,000 computer scientists and engineers executives, including leaders from Cortana, Bing, ambient computing and robotics, Microsoft said in a statement.

Rajesh Jha was promoted to executive vice president and will take over the Office product group and running Skype, Microsoft said. Gurdeep Singh Pall, who had previously overseen Skype, will be getting a new assignment, Microsoft said.

Once Lu recovers, he will serve as adviser to Nadella and co-founder Bill Gates.