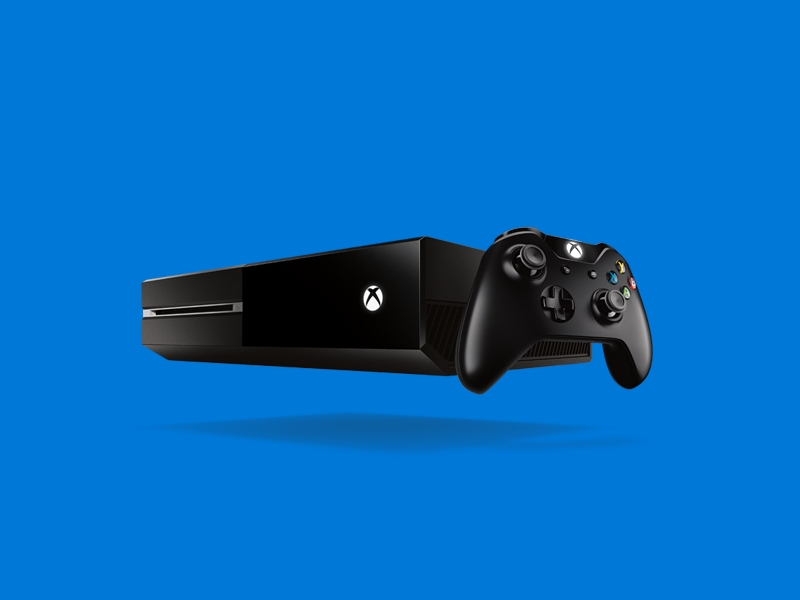 Microsoft is climbing onto the summer sale and back-to-school bandwagon, and has rolled out a pretty sweet deal for its US buyers. Until August 14, students who purchase the Surface Pro 4 will get an Xbox One free alongside.

The company has announced that this deal will only be running in retail stores in the US. To be specific, the offer sees Microsoft cut the price of the Surface Pro 4 by $300 if they buy the Xbox One alongside, essentially giving them the Xbox One for free. This promotional offer is only till August 14, after which the Surface Pro 4 will be sold at its original price. Head of Windows and devices at Microsoft, Terry Myerson told The Verge that the price cut of $300 is only applicable if the buyer picks up the Xbox One alongside the Surface Pro 4. Users buying only the laptop will not be able to avail this offer.

The Microsoft Surface Pro 4 was launched in October last year for a price starting at $899. It came toIndia in January this year, and was priced starting at Rs. 89,990. The laptop is being sold exclusively on Amazon India.

For a refresh, the Windows 10-based Surface Pro 4 sports a 12.3-inch PixelTouch display with a 3:2 aspect ratio and 2736×1824 pixels screen resolutions. It is powered by Intel’s 6th-generation Core processor — varying from core M3, to Core i5, to Core i7. As for graphics, the Surface Pro 4 has Intel HD Graphics 515, Intel HD Graphics 520, and Intel Iris Graphics correspondingly.

The Redmond-based company will release its Windows 10 Anniversary update on August 2. The update will be free for Windows 10 users, but will cost $119 (around Rs. 8,000) to those who will upgrade from previous versions of Windows. The update is said to bring several improvements including upgrades to Hello and Cortana.