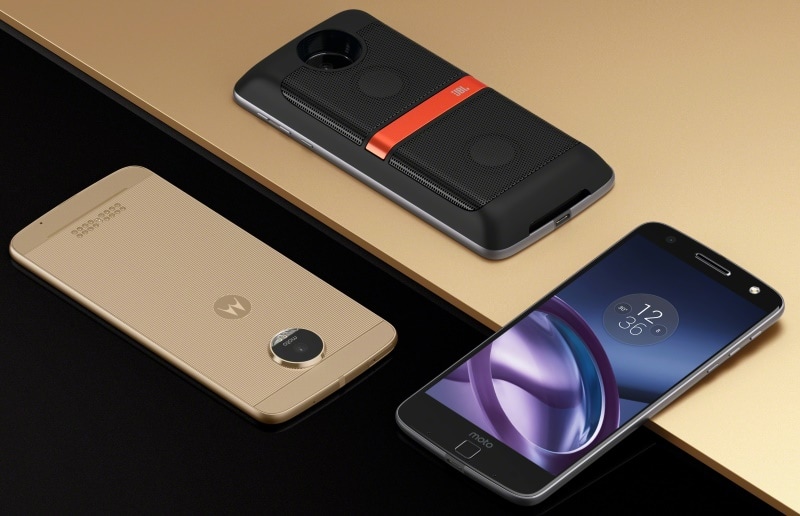 The Moto Z, which was unveiled globally in June this year, allows users to attach a set of accessories called Moto Mods to the back of the device that adds various functionalities to the device.

“We will launch 8 new devices, of which six we have already announced, in this festive season… This includes the Moto Z,” Lenovo India Executive Director Mobile Business Group Sudhin Mathur told PTI.

While Mathur declined to comment on the timeline of availability of Moto Z in India, sources said the product could be launched in the first or second week of October.

Moto Z is currently available in markets like the US, the UK, and Latin America in three models (Moto Z Play, Moto Z, and Moto Z Force).

Lenovo, which had acquired Motorola from Google in a $2.9 billion deal in 2014, is betting on India to contribute significantly to its global growth. Last year, Lenovo’s revenues from India grew about 90 per cent while its overall revenues were up 68 percent.

According to research firm Gartner, smartphone sales are expected to slow down in 2016 globally, rising only seven percent compared to double-digit growth seen in previous years.

This is on the back of slower sales growth in mature markets like Europe and Japan. India, on the other hand, remains an opportunity and presents the highest growth potential, Gartner said.