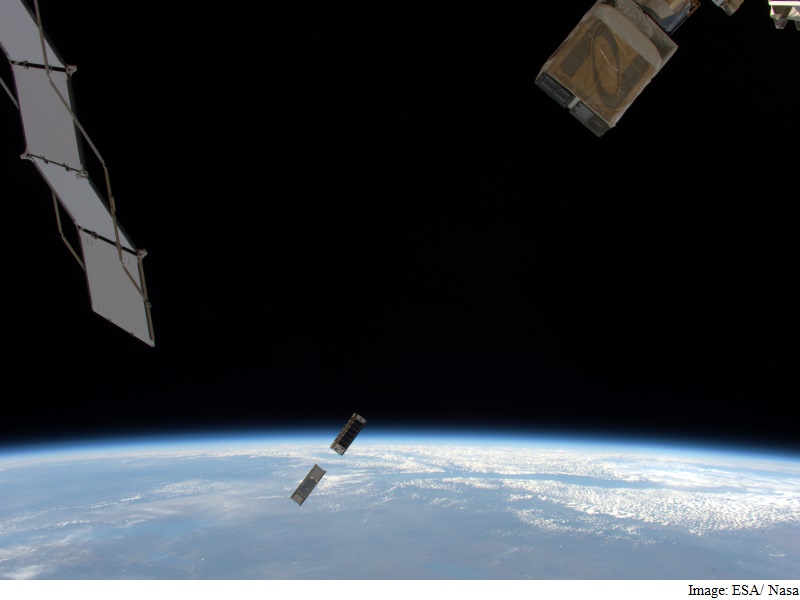 Nasa has deployed a bread loaf-sized Miniature X-Ray Solar Spectrometer (MinXSS) CubeSat from an airlock on theInternational Space Station (ISS) to study the Sun’s soft x-rays that can affect our communications systems.

Soft X-rays can disrupt the Earth’s upper atmosphere and hamper radio and GPS signals travelling through the region.

The intensity of the soft X-ray emissions is continuously changing over a large range – with peak emission levels occurring during large eruptions on the Sun called solar flares.

MinXSS will operate for up to 12 months and the data will also help scientists understand the physics behind solar flares.

CubeSats are a new, low-cost tool for space science missions.

Instead of the traditional space science missions, CubeSats are designed to take narrowly targeted scientific observations, with only a few instruments.

For example, MinXSS uses a commercially purchased X-ray spectrometer for a detector and an extendable tape measure as a radio antenna.