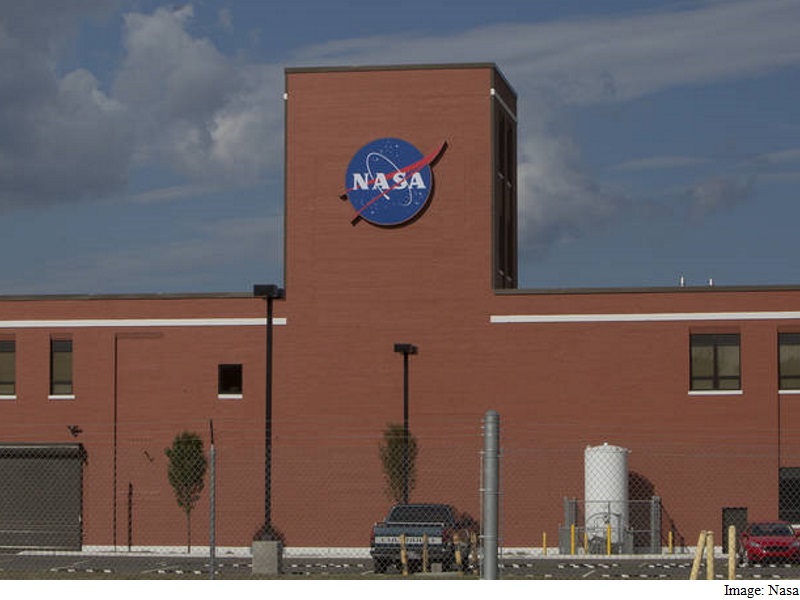 In a move that could immensely benefit private space technology companies, Nasa has released 56 formerly patented agency technologies into the public domain, making its government-developed technologies freely available for unrestricted commercial use.

“By releasing this collection into the public domain, we are encouraging entrepreneurs to explore new ways to commercialise Nasa technologies,” Daniel Lockney, Nasa’s technology transfer programme executive, said in a statement.

In addition to the release of these technologies, a searchable database is now available that catalogues thousands of expired Nasa patents already in the public domain, the US space agency said.

These technologies were developed to advance Nasa missions but may have non-aerospace applications and be used by commercial space ventures and other companies free of charge, eliminating the time, expense and paperwork often associated with licensing intellectual property.

“By making these technologies available in the public domain, we are helping foster a new era of entrepreneurship that will again place America at the forefront of high-tech manufacturing and economic competitiveness,” Lockney said.

This patents release is the latest in Nasa’s long tradition of extending the benefits of its research and development into the public sector, where it may enhance the economy and quality of life for more Americans.