In a bad news for astronomers searching for extraterrestrial life in deep space, Nasa’s planet-hunting spacecraft Kepler has gone into an emergency mode 75 million miles from the Earth.

The last regular contact with Kepler probe was on April 4. As Nasa engineers tried to manoeuvre the spacecraft to the centre of the Milky Way for a new task.

Unable to reach the probe till this weekend, Nasa has declared a mission emergency for Kepler which has switched itself into emergency mode.

The team still does not know what prompted Kepler to go into the emergency mode. 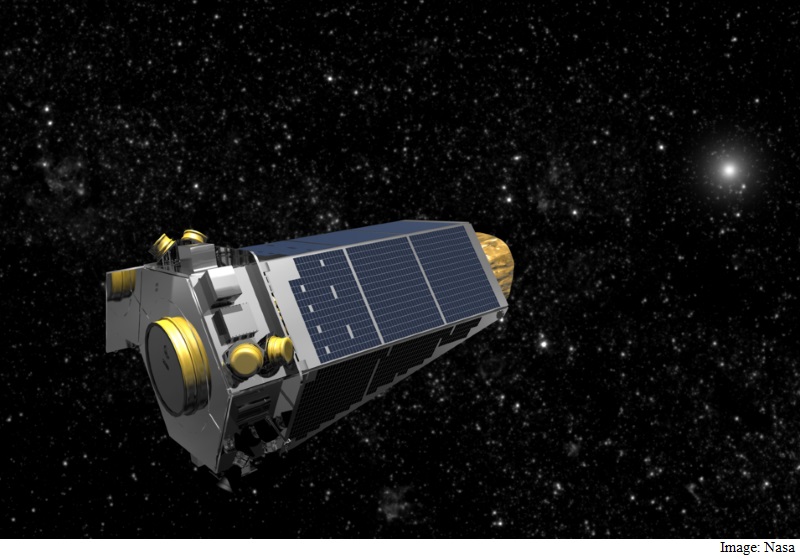 A team of Nasa engineers was working to fix the anomaly as communications signals take up to 13 minutes travelling at the speed of light to and from the Kepler spacecraft.

Kepler mission had confirmed the first near-Earth-sized planet in the “habitable zone” around a Sun-like star.

Kepler spotted nearly 5,000 exoplanets as part of its primary mission.

In July 2012, the probe experienced a failure in one of its four gyroscopic reaction wheels. It lost second wheel in May 2013.

But in 2014, Nasa engineers were able to extend Kepler’s life into what is called the K2 mission.

Since then, K2 has been spying on supernovas, and studying planets orbiting our star.

In 2014, it spent about 70 days observing Neptune, studying the ice giant’s extremely windy weather and would also attempt to spot planets that are wandering through the galaxy without stars of their own.

Among its notable discoveries, K2 has spotted strong evidence of a tiny, rocky object being torn apart as it spirals around a white dwarf star and discovered a new planet orbiting two stars and located within its host stars’ “habitable zone”, the area around the stars in which life could potentially exist.

It also collected data to reveal that our solar system was born 4.6 billion years ago and only eight percent of the potentially habitable planets that will ever form in the universe existed.