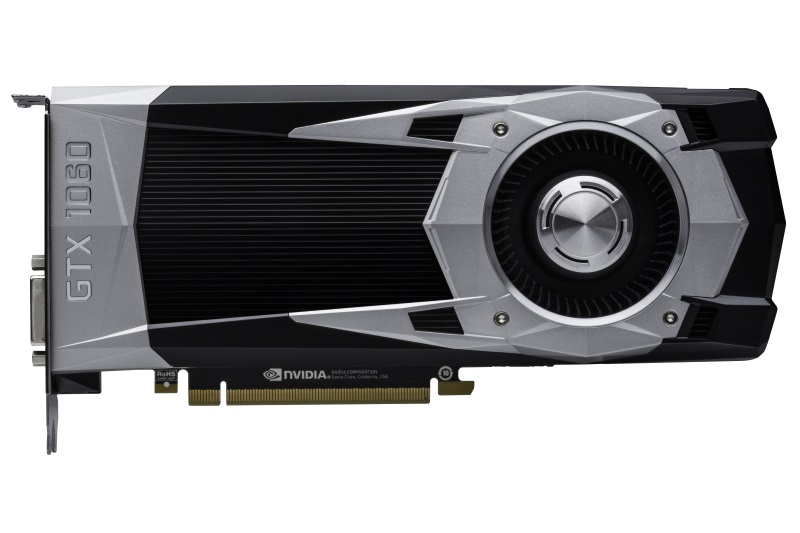 Nvidia has announced its new GeForce GTX 1060 GPU, aimed at mainstream gamers. Graphics cards based on the new GTX 1060 will be available worldwide from partner companies including Asus, MSI, Gigabyte and Zotac on July 19. There will be only one configuration featuring 6GB of GDDR5 RAM. Pricing in the US is $249 (approximately Rs. 16,858) but the official price in India has not been announced yet. We can expect it to be considerably higher to account for import duties and distribution costs.

The new GeForce GTX 1060 comes hot on the heels of Nvidia’s high-end GTX 1080 and GTX 1070 GPUs, and seems to be aimed at the same market segment as AMD’s new Radeon RX 480. The timing of the launch, and of earlier leaks, could be a direct shot at AMD. Interestingly, the Radeon RX 480 with 4GB of RAM is priced $50 lower in the USA at $199, but AMD’s higher overheads give Nvidia a decisive advantage here in India. However, the GTX 1060’s price could make it less popular than its predecessor, the GTX 960 which sells for under Rs. 18,000.

Gamers will benefit from the same Pascal architecture that the GTX 1080 and GTX 1070 are based on, although the actual GPU is a smaller unit codenamed GP106, rather than the GP104 which the other two are based on. The GTX 1060 has 1280 programmable graphics processing units and can run at up to 1.7GHz when under full load. The 6GB of GDDR5 memory has a 192-bit pathway to the GPU, resulting in memory bandwidth of up to 8Gbps. The maximum power draw is rated at 120W, and cards featuring Nvidia’s reference cooler will have a single 6-pin PCIe connector. 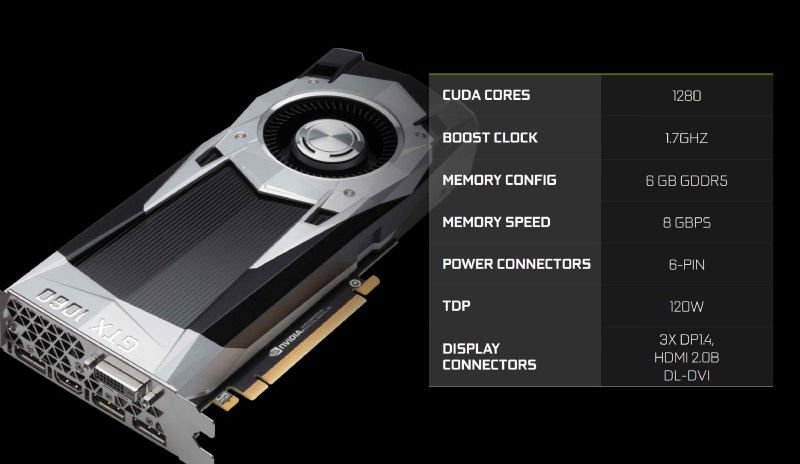 Most notably, the GeForce GTX 1060 dispenses with SLI connectors altogether. Nvidia had de-emphasised SLI with the launch of the GTX 1080 and GTX 1070, first saying enthusiasts would need a special key to unlock it, and then limiting it to two cards down from four. Now, the company says its research shows that only a miniscule number of people ever used SLI on mid-range cards, and it believes that one GTX 1060 delivers enough performance on its own.

GTX 1060 cards will have three DisplayPort 1.4 outputs as well as a single HDMI 2.0b port and one dual-link DVI-D port by default. Partners might change this arrangement around on their custom designs, with extra HDMI outputs most likely replacing DisplayPort to allow users to connect a VR headset and monitor at the same time. 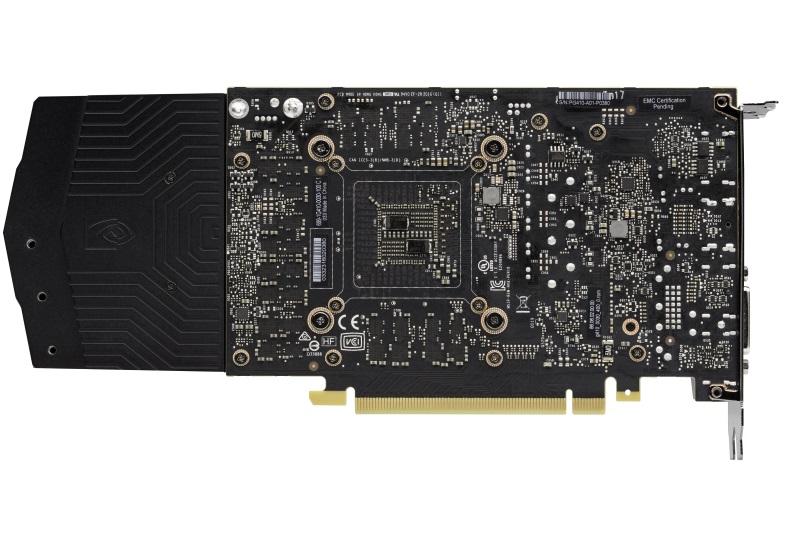 Nvidia’s new Pascal architecture, which underpins the entire GeForce 10-series, is the company’s first on a new 16nm process, which results in greatly improved performance and lower power consumption than previous offerings. Pascal has also been designed to enable simultaneous multi-projection which allows for multiple perspectives of the same scene to be rendered in one pipeline pass, greatly improving performance for VR and multi-monitor experiences. SMP support is built into the Unreal 4 and Unity engines, and will be coming to over 30 titles including Obduction, Raw Data, Unreal Tournament, and Adr1ft.

The company also points out that the Ansel screen capture feature which debuted with the more expensive cards is also fully supported, and will debut in July with The Witcher 3: Wild Hunt and Mirror’s Edge: Catalyst.

Nvidia promises equal or greater performance from the GTX 1060 as from last year’s GeForce GTX 980, plus significant overclocking potential. Stay tuned for a full review once these cards are available in the market.