When something goes wrong with your plumbing system, it’s easy to imagine for a moment that you could fix it yourself. Maybe a bit of Drano will unclog that drain, or maybe a little tinkering under the sink can fix that faucet. And, to be sure, there are still a few plumbing projects that can be fixed by talented DIYers – but that number is shrinking as pipes and plumbing get more and more complicated. 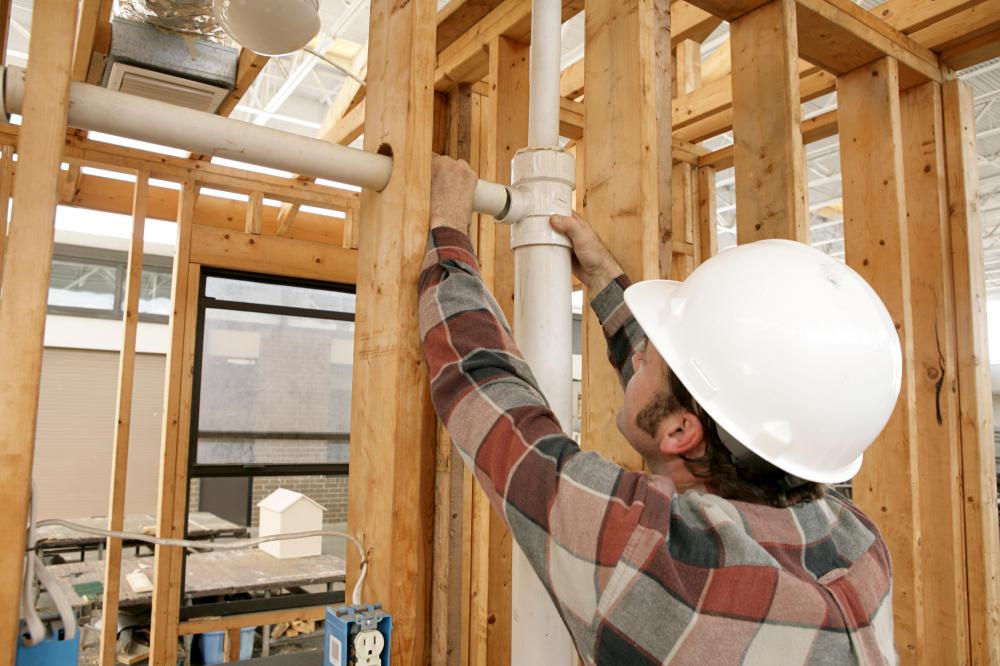 Plumbing systems have never been more efficient, but they’ve also never been more complicated. The technologies now used in both the construction and repair of residential, commercial, and municipal plumbing and waste systems are far beyond what our grandparents knew – which makes it more important than ever to choose a reliable local plumber for all large plumbing jobs.

You’re probably already familiar with at least one common plumbing tool – those long drain snakes that Roto Rooter or another plumbing company will feed down clogged drains to obliterate clogs. But drain even drain clearing has a technological component these days, as companies are able to feed cameras down your drains and look at your pipes from the inside. Think of it as a GoPro for flow pros!

Clearing drains is one thing, but what if the problem is with your pipes themselves? If they’re eroding or failing, the only thing to do is to tear apart your house and your yard and completely replace them – right?

Actually, no – once again, plumbing technology is here to save the day. Remarkably, modern plumbers have several options to save old pipes. In some cases, the solution is as simple as pouring a fluid into the pipes. Specialized technologies enable modern companies to use chemicals to clear out old pipes and seal them with materials like epoxy resin – filling cracks and joints and ensuring smooth flow even in terrible old pipes.

The danger of legacy systems

While the technology behind plumbing keeps moving quickly, the problems that plumbers face are growing just as fast. For every new type of plumbing technology, there are dozens of aging plumbing systems in crucial areas that need an alarming amount of care. For a very public and embarrassing example, look no further than the Flint water crisis – a crisis caused in part by lead pipes in the city’s old water system.

While the original problem with Flint’s water was the use of the Flint river as a water source, the incredible delay that Flint residents have experienced as they wait to be allowed to use their tap water again has been caused by the city’s old lead pipes, which must be replaced before residents can once again safely drink the water that comes out of their own sinks.

The Flint water crisis had more causes than just plumbing issues, of course – the initial decision to use the Flint river was disastrous, and the slow response and poor decisions of the local and state governments have come under scrutiny as well, so much so that Michigan’s Health Chief has been charged with involuntary manslaughter. But the problem also helps illustrate just how outdated many of our municipal water and waste systems are – and similar issues exist in many older homes and buildings.

The bad news is that old systems like Flint’s pose great dangers – but the good news is that plumbing technology is advancing fast to meet the threat. Plumbers and plumbing companies have shown an amazing ability to develop technologies to fix or protect older plumbing systems that might otherwise fail, giving cities and homes a new lease on life. With luck, competent governments and homeowners will find that they always have a capable ally in the modern plumbing company, which has more tools than ever with which to fight plumbing problems and dangers.