Scientists have developed a coffee-cup-sized prototype of a surgically implantable artificial kidney that uses a silicon nanofilter to remove toxins, salts and other molecules from the blood.

The advance could be a promising alternative to kidney transplantation or dialysis for people with end stage renal disease (ESRD), researchers said.

“We aim to conduct clinical trials on an implantable, engineered organ in this decade, and we are coordinating our efforts with both the NIH (US National Institutes of Health) and the US Food and Drug Administration,” said Shuvo Roy, from University of California, San Francisco in US.

Researchers prototyped and tested key components of the coffee-cup-sized device, which mimics functions of the human kidney.

One component of the new artificial kidney is a silicon nano-filter to remove toxins, salts, some small molecules, and water from the blood. 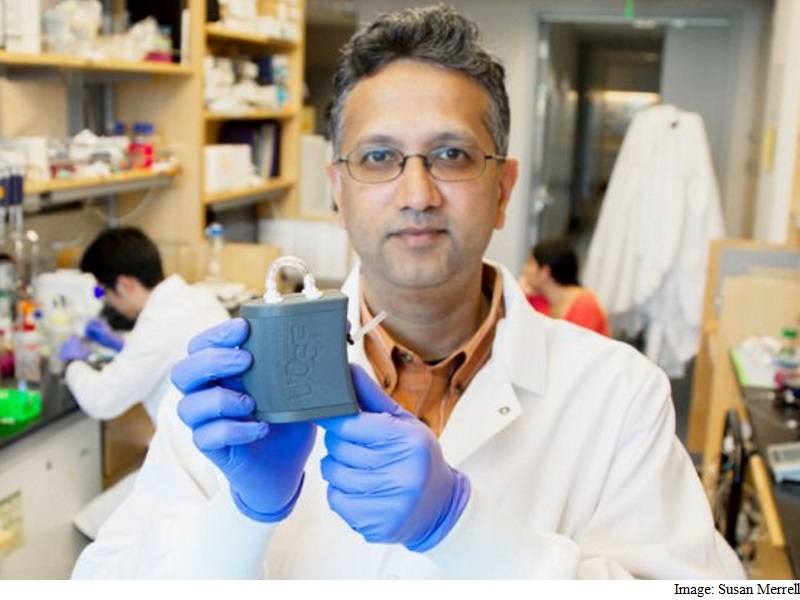 The new silicon nano-filters offer several advantages – including more uniform pore size – over filters now used in dialysis machines, according to Roy, who led the research together with William Fissell, a professor at the Vanderbilt University in US.

The silicon nano-filter is designed to function on blood pressure alone and without a pump or electrical power. Fissell said the project’s goal is to create a permanent solution to the scarcity problem in organ transplantation.

“We are increasing the options for people with chronic kidney disease who would otherwise be forced onto dialysis,” Fissell added.

The artificial kidney being developed by Roy and Fissell is designed to be connected internally to the patient’s blood supply and bladder and implanted near the patient’s own kidneys, which are not removed.

The research was presented at the American Society of Nephrology Kidney Week in US.