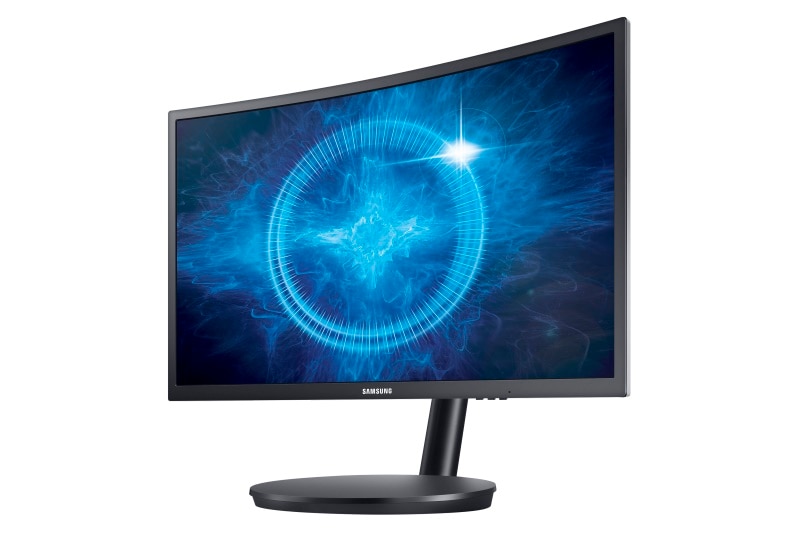 The Samsung CFG70 series of curved gaming monitors, of which the two new models are a part, was first launched back at IFA 2016. Apart from a fast response time with their VA panels, the Samsung LC24FG70 and LC27FG70 come with Quantum Dot technology and a 144Hz refresh rate that is optimised for AMD’s FreeSync technology.

Both the Samsung LC24FG70 and LC27FG70 monitors sport a full-HD (1920×1080 pixels) resolution, and the company is touting a contrast ratio of 3000:1. Samsung is also boasting of a UX that’s specially designed for gamers, with an “intuitive settings dashboard” as well as hotkeys on the front and back of the display to quickly adjust settings between presets. The company also says each monitor undergoes rigorous pre-shipment factory calibration for compatibility with various gaming genres.

Speaking on the launch, Puneet Sethi, Director, CE B2B Business, Samsung India Electronics said, “Gamers are demanding an advanced display technologies in monitors in order to experience every nuance of a game. There is a need for better monitors for enhanced gaming experience in the country. At Samsung, we are committed to offer our customers the very best of features and technology. The launch of this curved gaming monitor is a step in that direction and I am sure that it will be a trend-setter in the gaming zone.”