Sony has just busted out a new travel zoom camera called the DSC-HX80 or HX80 that boasts of a pretty significant 30x optical zoom, given its tiny body. It also features a built-in pop-up electronic viewfinder (EVF) and can be yours for about $350 (roughly Rs. 23,500), come April.

The design of the camera reminds us a lot of Sony’s RX100 series, which continues to be one of the best compact system cameras around. The HX80 features a 18.2-megapixel Exmor R CMOS sensor along with the retractable Oled viewfinder. In addition to the EVF, you also get a 921k-dot 3-inch LCD display which can flip upwards to assist you in taking selfies. The camera also gets Wi-Fi and NFC for syncing with Sony’s Play Memories app on your smartphone. 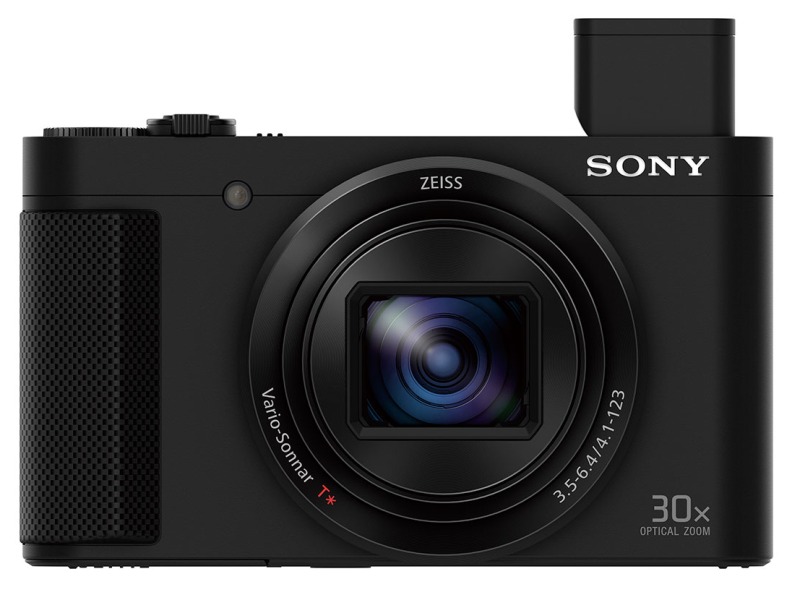 Other notable features include a 5-axis image stabilisation system, 1080p video recording capability and a maximum aperture of f/3.5. Native ISO range is set at 80-3200 which can be expanded to 12800. The HX80 can also do burst shooting at around 10fps. Overall, the camera seems like a well-rounded package given the price and features it offers.

For those looking for something more serious, there’s always Sony’s Alpha A6300 mirrorless camera that the company announced just last month. The successor to the A6000 bumps up a couple of key features like the total number of autofocus points and even adds support for 4K video. The camera gets a new 24.2-megapixel sensor featuring Sony’s 4D autofocus system and a more ergonomic grip.