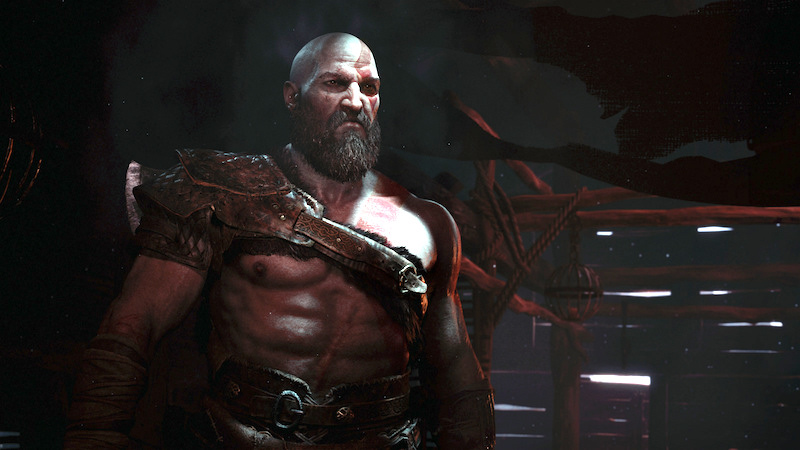 God of War was undoubtedly the biggest reveal of Sony’s E3 2016 conference. Now developer Sony Santa Monica has released some details of the game’s combat.

In a video published by Sony (which is embedded below), Combat Designer Mihir Sheth and Gameplay Engineering Lead Jeet Shroff, there are two kinds of combat. The first is the use of the axe in battle. It can obviously be used as a melee weapon as well as casting spells such as the area of effect frost attack that was seen in the demo. Kratos can throw the axe at foes and recall it too. Furthermore, the axe can be used to gather loot and obtain items that would otherwise be unattainble. The second is hand-to-hand combat that allows for some of the game’s more visceral moments.

And yes, the game has a rage meter. It ties in with the plot tries to humanise Kratos in the presence of his son, so as to channelise his rage where its needed – against the Norse world’s many monsters. This was showcased in the demo with Kratos squaring off against a troll.

The duo also mentioned that Kratos’ son gains experience and levels up as well, and that one of God of War’s key themes is the survival of a father and son through the Norse landscape.

Much like Uncharted 4, don’t expect any cut-scenes, what with gameplay and cinematics merging seamlessly with no camera cuts in between.