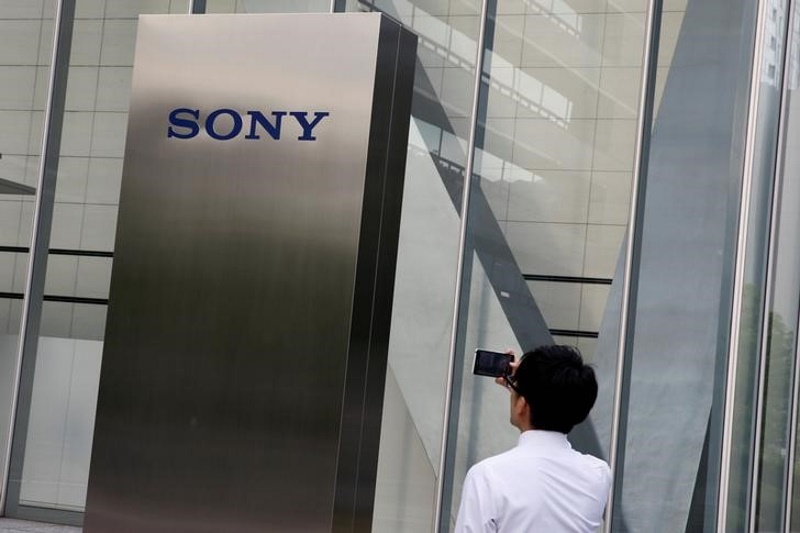 Sony said on Tuesday that a pair of deadly quakes in Japan last month would dent its financial results, while the company warned that net profit would fall by nearly half, largely due to a year-earlier gain.

The quakes, which caused major damage in southern Kyushu and claimed dozens of lives, would hit operating profit in the fiscal year to March 2017 by as much as JPY 115 billion ($1.05 billion or roughly Rs. 7,101 crores), Sony said, adding that sales would fall on year.

Major firms including Sony and Toyota temporarily shuttered factories in the wake of the disaster, hitting production and sales, while costs will also include repairing damaged buildings.

“Due to the impact of the 2016 Kumamoto earthquakes, sales (in certain divisions) are expected to be lower than the level anticipated prior to the earthquakes,” Sony said.

The announcement came as Sony said it would book a net profit of JPY 80 billion this year, down nearly 46 percent from the just-ended fiscal year when it booked a one-time gain from the sale of shares in camera and medical equipment giant Olympus.

In 2013, Sony launched a medical joint venture with endoscope maker Olympus, which was struggling to deal with a massive loss-hiding scandal and was in the market for a partner.

Last month, Sony posted 147.8 billion annual profit for the year that ended in March, with its results boosted by strong sales of its PlayStation games console.

The company said at the time that it could not offer a forecast for the current year, citing the potential impact of the quakes. It began restarting affected plants earlier this month.