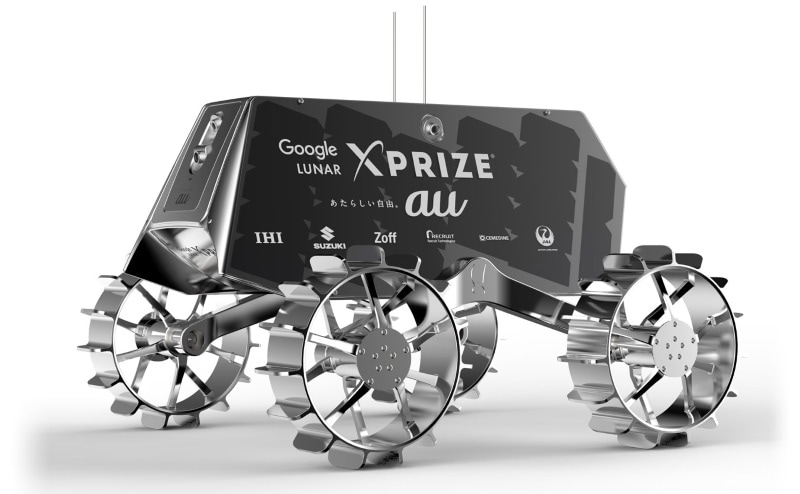 Bengaluru-based TeamIndus on Wednesday announced a commercial agreement to carry a robotic rover developed by Hakuto, the Japanese team in the Google Lunar XPRIZE, to the moon aboard TeamInduss spacecraft in late 2017.

This is a first-of-its-kind collaboration of two private space enterprises competing in the Google Lunar XPRIZE, said TeamIndus which signed a launch contract to land a spacecraft on the moon with Indian space agency Indian Space Research Organisation (ISRO) earlier this month.

“We are delighted to welcome Hakuto on board our spacecraft and look forward to working with them over the next few months,” TeamIndus Fleet Commander Rahul Narayan said in a statement.

“After our PSLV (Polar Satellite Launch Vehicle) launch contract announcement, this is a reaffirmation of our technology preparedness as we continue to build towards becoming the first private entity to land on the Moon,” Narayan added.

TeamIndus can carry up to 20kg of payload of which the Japanese rover weighs four kg.

“In addition to that we are carrying International University payloads and student experiments under our Lab2Moon initiative,” Sridhar Ramasubban of TeamIndus noted.

The goal of the $30 million Google Lunar XPRIZE is to ignite a new era of space exploration by lowering the cost and inspiring the imagination of the next generation.

To win the prize, privately-funded teams must land their spacecraft on the surface of the Moon, travel 500 metres, and broadcast high definition video, images, and data back to Earth.

Both TeamIndus and Hakuto had already demonstrated their technology by winning Milestone Prizes from Google Lunar XPRIZE in 2015.

TeamIndus won $1 million for demonstrating its landing technology and Hakuto won the $500,000 Mobility Prize for the robotic rover it developed.

The TeamIndus spacecraft, in addition to the Japanese rover, will also be carrying the indigenously designed and developed robotic rover, ECA, the company said.

TeamIndus said it would launch the spacecraft aboard the Polar Satellite Launch Vehicle (PSLV) and would eventually soft-land on the lunar surface.