Respawn Entertainment, the studio behind 2014’s frantic multiplayer sci-fi first-person shooter, Titanfall is working on a game set in the Star Wars universe. It will be a third-person action adventure game. 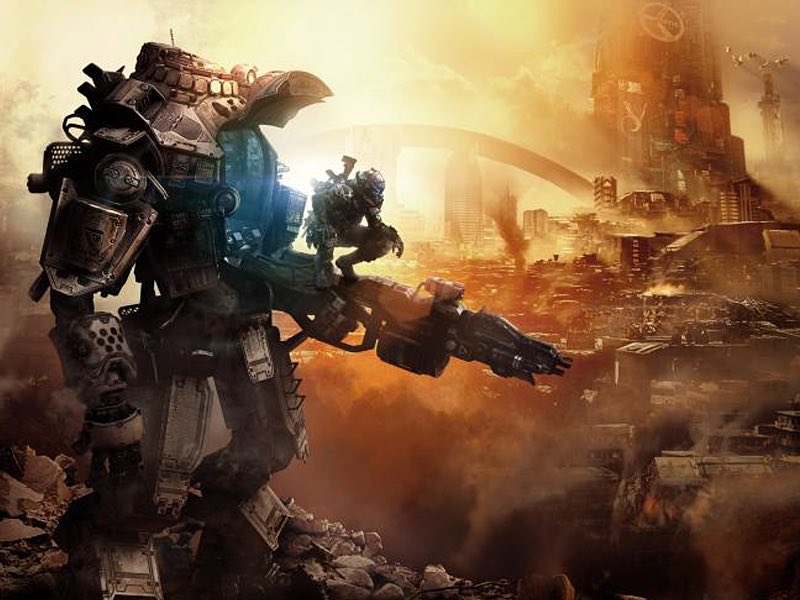 “Today, I’m thrilled to be able to announce that EA and the talented team at Respawn Entertainment have expanded our relationship to include the development of an all-new 3rd person action adventure game set in the Star Wars universe. They join our other great studios – Visceral Games, DICE, Capital Games, BioWare, Motive and more – who are currently working on Star Wars projects,” wrotePatrick Söderlund, Executive Vice President of EA Studios on the company’s website.

What’s interesting is that the team at Respawn that’s working on this new game is being led by God of War III Game Director Stig Asmussen.

“Over the past few years, I’ve had the opportunity to spend a lot of time with Vince Zampella [founder of Respawn] and his group. Their obsession with making games that feel amazing has helped make Titanfall one of the most successful new game launches of this generation. And now, with a new team led by Stig Asmussen, we get to see what they can do when you combine that great attention to gameplay with the power of Star Wars,” Söderlund’s post continues.

With EA-owned Visceral Games working on a Star Wars game that’s being helmed by Amy Hennig of the Uncharted fame, we’re curious to see what Respawn comes up with. Considering how poor Star Wars Battlefront was, a Star Wars game borrowing some of Titanfall’s sensibilities in third-person just might be what the popular movie franchise needs.