Home
Internet
Twitter Executive on Fake News: ‘We Are Not the Arbiters of Truth’ 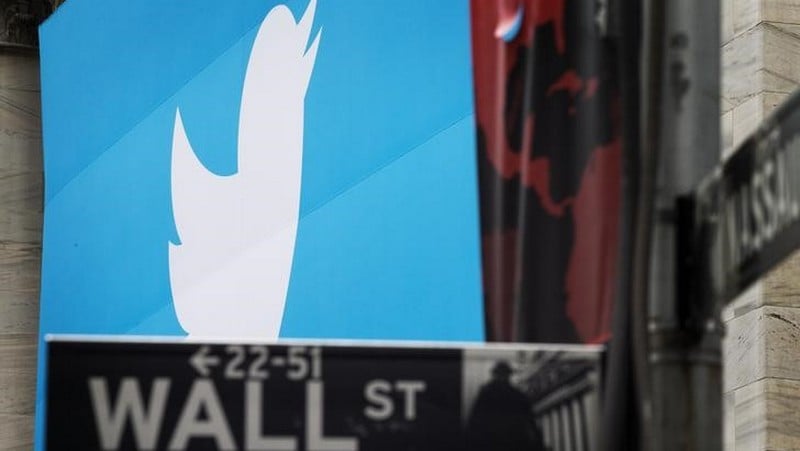 There are lots of things you can’t do on Twitter. You can’t threaten violence, post pornography or wear a swastika in your profile pic.

But you can lie. Twitter made clear on Thursday that while it is happy to serve as a platform for fact-checkers, it does not want to get into the business of making its own judgments about what is true or false.

“We are not the arbiters of truth,” said Nick Pickles, Twitter’s head of public policy for the United Kingdom, during testimony before British lawmakers in Washington. “We are not going to remove content based on the fact this is untrue. The one strength that Twitter has is it’s a hive of journalists, of citizens, of activists correcting the record, correcting information.”

Pickles was among executives from technology giants Twitter, Facebook and Google who fielded tough questions about fake news at George Washington University, where Britain’s House of Commons held its first-ever public committee hearing outside the United Kingdom.

President Donald Trump has helped stretch the definition of fake news beyond recognition, but in questioning Pickles, Conservative Party MP Simon Hart said he was speaking strictly about information that is “provably, demonstrably untrue.” The event was a reminder that online hoaxes, sometimes designed to influence political opinions, are an international problem.

Pickles said tweets containing false information might be removed if they also violate rules against hate speech, but he said the company will not take down tweets based solely on “the truthness of a piece of information.”

“I don’t think technology companies should be deciding during an election what is true and what is not true, which is what you’re asking us to do,” Pickles added. “I think that’s a very important principle.”

Twitter’s position is dramatically different from that of Facebook, which has embarked on a multipronged effort to crack down on fake news. Facebook recently unveiled a plan to crowdsource credibility ratings for news outlets and has assembled a team of fact-checkers in Italy, ahead of next month’s parliamentary elections in that country. Before last year’s presidential election in France, Facebook took out full-page newspaper ads featuring tips to help users identify fake news.

The downside for Facebook is that the harder it tries to stop fake news, the higher users’ expectations will be. Twitter appears to be doing its best to lower expectations. Users can’t get angry about false information if Twitter is open about its nonexistent fact-checking, right?

The contrasting approaches of Twitter and Facebook set up a fascinating experiment in this year’s midterm elections in the United States, as one social media network works to eradicate fake news, while the other says that’s not its job.