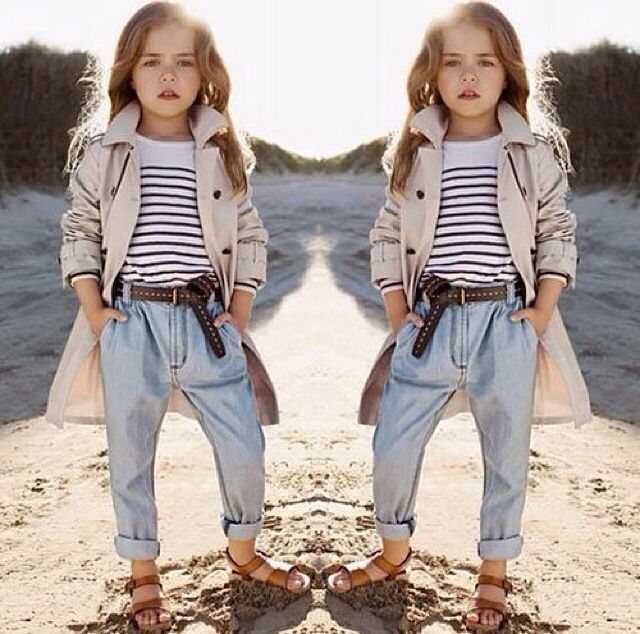 More and more people are opting to carry a concealed handgun. Something that gets overlooked in the conversation is how wearing a handgun can affect the clothing choices you decide on. Wearing a handgun creates an awkward bulge in your clothing. The idea of wearing a concealed handgun is that you have the gun but no one knows that you have it. This is a problem for the average citizen, detectives, entrepreneurs who work in dangerous countries, and security guards.

In some cases, a jacket is long enough so that a man can hide a holster. In other cases, a concealed weapon vest may be needed to make the gun inconspicuous. Part of choosing the right clothing to conceal a weapon is choosing the right weapon. You want your weapon to have the perfect balance between firepower and size. At the end of the day, you’re going to have to choose between one or the other. So what you want to do is decide what is more important to you and what suits your personal taste.

Concealing a gun with a single stack magazine is going to be a lot simpler than trying to hide a gun that has a double stack. When you look at the gun you’re going to purchase, you want to examine the dimensions of it from the standpoint of concealment. A fatter barrel or a fatter grip will make the gun harder to conceal. It’s the grip and the barrel that give your clothing that awkward bulge.

The key is looking for a balance. You want a gun that’s powerful enough to suit your needs but that works from the standpoint of concealment.

Another thing to look at is the caliber of the bullet. Some people feel that they want their handgun to have a ton of power. Others think that regardless of the caliber of the bullet, no one wants to get shot, so even a smaller caliber gun may be beneficial. When determining the right gun to wear with your clothing, look at how the gun is constructed. Sometimes guns have weird notches or bulky safety catches that can make concealing it that much harder.