Home
Education
What is Angular 2.0? 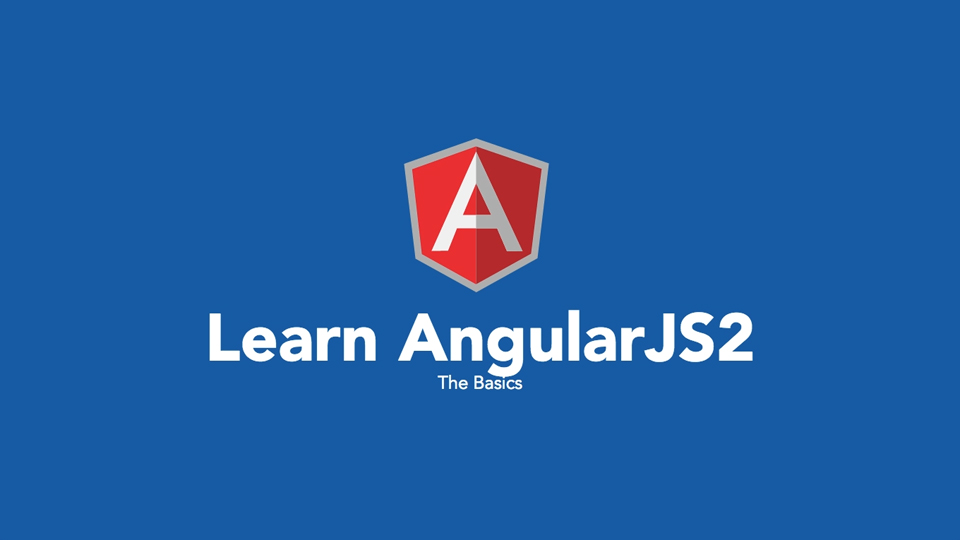 Considered as the next big deal, the angular 2.0 is the successful addition that takes the angular to an entirely newer level. Aimed at improving the ways the front end development is done, you should definitely take up an Angular 2.0 course if you want to do the front end development in the most simplified way possible. With the number of features and their complexities increasing in the web-based applications, the angular wasn’t sufficient enough to ensure that the apps are designed in user-friendly, modern, highly responsive and customizable options. Apart from this, the speed and performance enhancement factors are another reason due to which the angular 2.0 is preferred.

A lot of programmers wonder if they need to know the angular JS before taking up the Angular 2.0 course in Boston, but that is not the case. Since the differences between them are drastic and there is no major connection between the working methodologies, even if you don’t know the angular Js, you can still master the Angular 2.0. Although a basic level of knowledge of Javascript is needed to work with this framework.

Angular 2.0 is a popular framework that you use in order to create the single page web based applications. Also known as the framework which is completely based on the components, there are a lot of benefits of using the angular 2.0 in comparison to the other frameworks.

The Angular 2.0 is one of the fastest frameworks and compatible with most of the modern browsers. Also since you don’t have to worry about the compatibility going on in the background, the process of app development gets completely simplified.

A major reason that the angular 1 needed a replacement was that it was developed only keeping in mind the mobile phones. Although there was no limitation as to use it for the other apps, a number of bugs and errors were quite prevalent. But with the second version, it was seen that the memory consumption of the apps was reduced and thus the overall device performance improved.

It is believed that the main reason behind developing the angular was to provide an edge to the web designers and not the developers. But in the second version, a lot of improvements have been done keeping in mind the requirements of the developers.

One thing that creates a difference between the angular 2 and other similar frameworks is its Dependency Injection. With the help of the DI, it becomes easy for the developers to extract the codes from the libraries in maximum cases and customize it as per their needed instead of writing it every time from the scratch.

IN all the points discussed above, efforts were made to tackle every flaw that was associated with the angular 1.0 and then when you use the angular 2.0, you can easily see how it has improved the overall process of development and performance for the developers and app users.