In a breakthrough, scientists have developed the world’s first ‘porous’ liquid that can potentially be used to capture harmful carbon emissions to prevent them from entering the Earth’s atmosphere.

Researchers at Queen’s University Belfast in UK, along with colleagues at the University of Liverpool and other, international partners, invented the new liquid and found that it can dissolve unusually large amount of gas, which are absorbed into the ‘holes’ in the liquid.

The research could pave the way for many more efficient and greener chemical processes, including the procedure known as carbon capture – trapping carbon dioxide from major sources, for example a fossil-fuel power plant, and storing it to prevent its entry into the atmosphere. 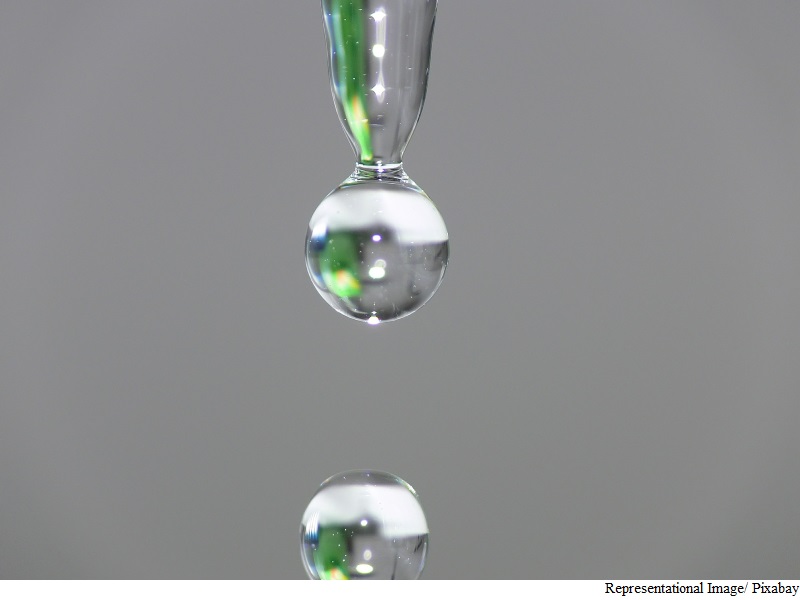 “Materials which contain permanent holes, or pores, are technologically important. They are used for manufacturing a range of products from plastic bottles to petrol,” said Stuart James of Queen’s School of Chemistry and Chemical Engineering.

“However, until recently, these porous materials have been solids. What we have done is to design a special liquid from the ‘bottom-up’ – we designed the shapes of the molecules which make up the liquid so that the liquid could not fill up all the space,” James said.

“Because of the empty holes we then had in the liquid, we found that it was able to dissolve unusually large amounts of gas,” he said.

“These first experiments are what is needed to understand this new type of material, and the results point to interesting long-term applications which rely on dissolution of gases,” he said.

“A few more years’ research will be needed, but if we can find applications for these porous liquids they could result in new or improved chemical processes,” James said.

“At the very least, we have managed to demonstrate a very new principle – that by creating holes in liquids we can dramatically increase the amount of gas they can dissolve,” James said.