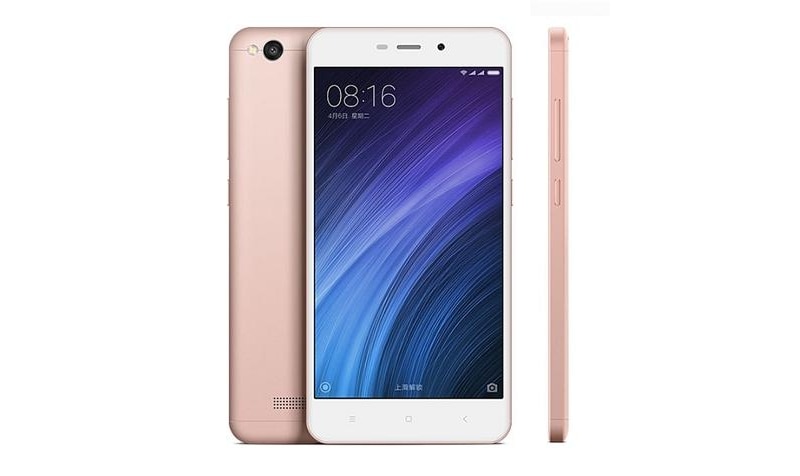 Xiaomi Redmi 4A India launch is likely at the Chinese company’s event on Monday in New Delhi, scheduled to start at 12:30pm IST. The launch of a Redmi smartphone – and that it will be an Amazon-exclusive – has been confirmed by Xiaomi. For now, the Redmi 4A India price and availability details have not been tipped.

The Xiaomi event on Monday will be hosted by VP of Xiaomi India Manu Jain, and Product Lead Jai Mani. Amazon India is also accepting registrations for regular notifications on the upcoming Redmi device, and details on when it will launch. With the repeated emphasis on both the 4 and A symbols in both Amazon India and Redmi India marketing, it seems likely the company will launch the Xiaomi Redmi 4 series of smartphones in India, with the Xiaomi Redmi 4A more likely.