Home
World News
Sports
You Have Done Nothing to Develop Game: Supreme Court Slams Board of Control for Cricket in India, Again

The Supreme Court on Tuesday came down heavily on the Board of Control for Cricket in India, saying the members have created a “mutually beneficial society.” The BCCI was also criticised for the way it distributed funds to its affiliated units.

The top court was hearing the recommendations made by the Lodha panel in the wake of the 2013 IPL match-fixing and betting scandal. The Supreme Court bench told BCCI lawyers: “Please don’t say Lodha Committee recommendations cannot be implemented. The next hearing is on Friday. 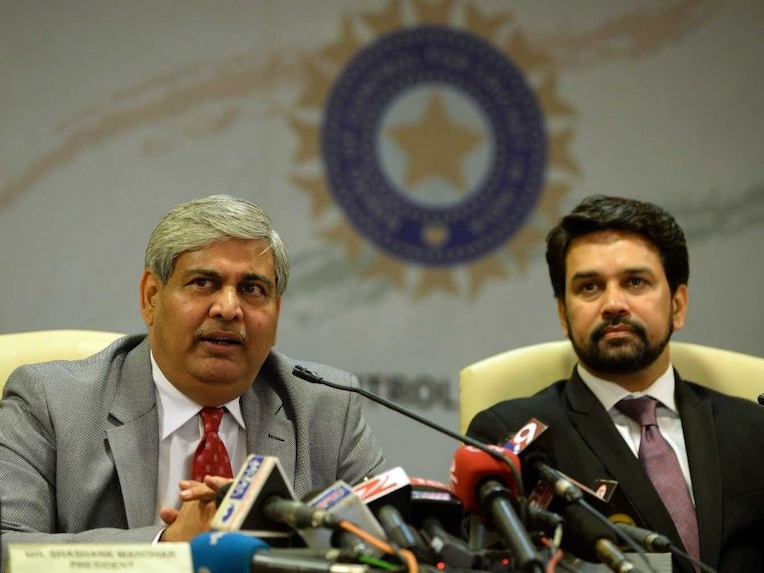 On January 4, 2016, the Lodha panel made several telling recommendations in its second report to the Supreme Court. It recommended legalising cricket betting in the country, while suggesting structural changes to the powerful BCCI to ensure more transparency in its operation.

The panel wanted the BCCI to be brought under the Right to Information Act which would allow citizens to access information held by the Board.

On Tuesday, the Supreme Court slammed BCCI for the way it distributed funds to affiliated units. “Out of 29 states 11 are begging for money, this is not good. You allot money without demanding explanation which is basically corrupting them,” the judges told the Board’s lawyers.

Chief Justice of India TS Thakur said: “How do you expect neglected states to develop if you don’t give them money. For six years, not a penny given to Bihar,” adding: “You have done nothing to promote the game.”

The BCCI responded saying: “We have started activities in Union Territories to promote the game. We gave help to all affiliate and associate members apart from full members. Arunachal Pradesh and Bihar did not give audited accounts, that’s why they did not get funds from 2010.”

The BCCI also contested the one-state-one-unit policy suggested by the Lodha panel. States like Gujarat and Maharashtra have multiple full members.

“Some members are old and they are founding members like Saurashtra, Baroda, Mumbai. So these cannot be removed,” The BCCI said.