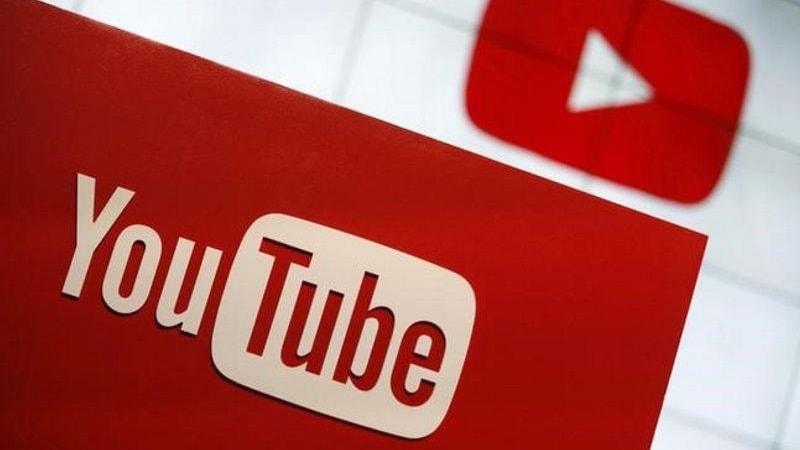 With its latest update, the YouTube app on iOS can now support higher resolutions than were previously supported on iPhone models with 4.7-inch and smaller displays. Even though the 5.5-inch iPhone 6 Plus, iPhone 6s Plus, and iPhone 7 Plus were already able to support resolutions up to 1440p on the YouTube app, now the 4.7-inch models – iPhone 6, iPhone 6s, and iPhone 7 – will also be able to play videos at the aforementioned resolution.

The update to the YouTube app has already rolled out and is available on the App Store.

In December last year, YouTube announced that it will start showing Indian users with more local language content in the Home and Trending tabs. The video sharing website said that it will automatically identify the preferred Indic language of users, based on their watch history, their interface language, and location. The supported languages by YouTube included Bengali, Gujarati, Hindi, Kannada, Malayalam, Marathi, Punjabi, Tamil, and Telugu.